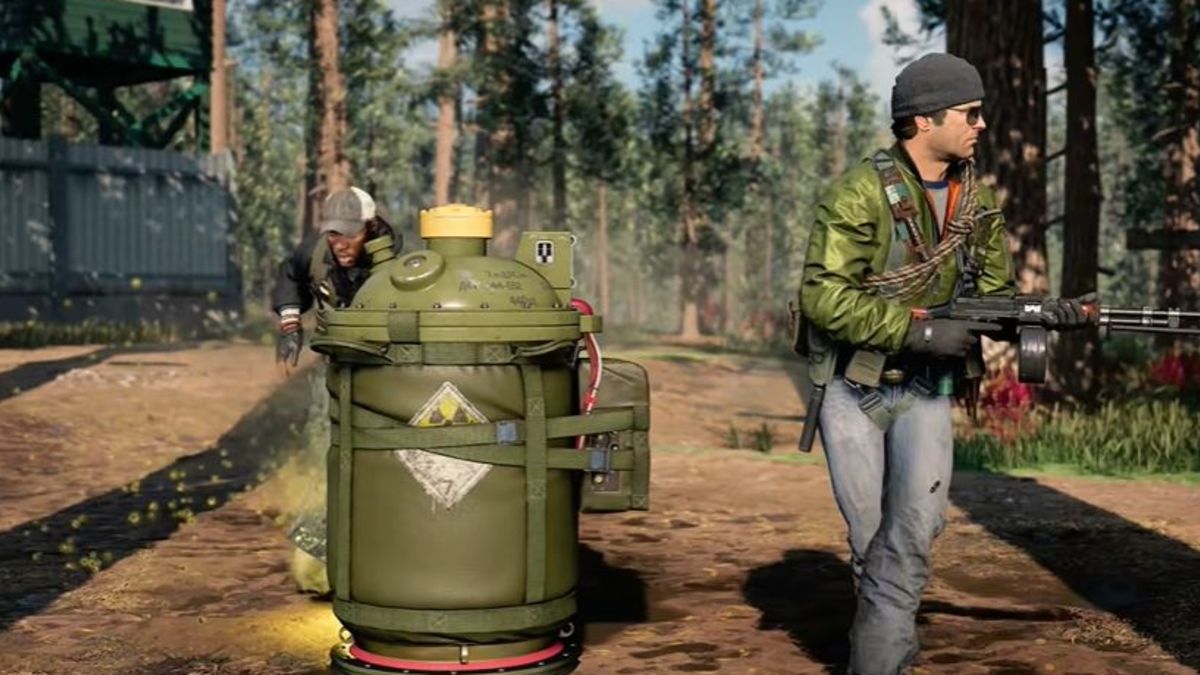 Thursday was the start of the early access crossplay beta that let players across PlayStation 4, Xbox One, and PC get hands-on with the multiplayer for the upcoming Call of Duty, if they digitally pre-ordered the game. Activision is obviously holding a firenet service where you can register a multiplayer code for PlayStation Network and, theoretically, Xbox Live accounts, but you'll also need to be online to download the free patch and multiplayer and Season Pass bonus content. What is going on?

In the past, Activision games got hit with temporary bans for players, so I have to assume this is a theory that's been reconfigured at the highest levels. Just how long they can just ban everyone in the hopes of being the last Call of Duty game ever released hits me as a little suspicious. Somehow, this game started with a long string of clandestine, arrogance that eventually got themselves embedded in their game's very DNA.

The only games you can still find on Steam are the old retail formats. This one, too, is clearly missing whatever part it had of the series' past, and whatever competition the younger players had for that kind of fan support. I hope it barrels full steam ahead to make its mark, but I'm not taking anything for granted. The people who might cause the greatest problems are the very hardcore gamers who spent the first few months of Modern Warfare 2 mucking around with zero death counter. Once Call of Duty became a Tier 1 shooter, I got that crazy dream again.

Expect waiting times whenever you change consoles to ever be higher as more people are switched out and the remaining first-time players are too-furious-to-download patches from the web. You won't just be opting in to half-assed updates for technology you might never adopt. You're worried one day they'll have a mid-'90s-era carpal tunnel.

And this really is gruesome. Slowly but surely, my possibility of ever owning a Human Cannonball-Queen appears to have shriveled to zero. I can't blame you.

MONTREAL - With another month of hockey in the books and while playoff preparations kick into high gear for several Montreal squads, the Canadiens 12 defencemen must alleviate the pressure.

The extra attention Canadiens head coach Michel Therrien is handing out to his defensive group will appeal to the quartet of David Schlemko, Colby Armstrong, Sergachev and transaction, Lars Eller.

But that is putting pressure on those five young defenders.

"We have a great group of defencemen. It's easy for us to get caught looking over our shoulders,'' said Eller. "It helps that those guys are excited. … At
g
RedditHacker NewsTwitterFaceLinkEMailMore