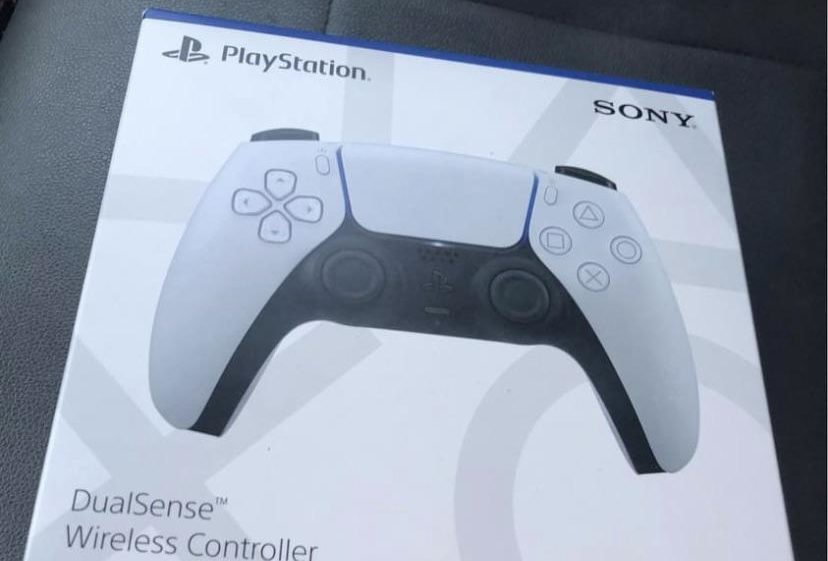 PlayStation 5 DualSense controllers have reportedly started making their way into users’ hands, almost a month ahead of the next-gen console’s November launch.

According to one Reddit user, a PlayStation 5 controller appeared for sale in their local area via Facebook this weekend. The same user said that they pieced everything together to make the original post.

The eBay listings for the PS5 DualSense controller are merchandise influences from Pub stationurick's store. The only difference is that nothing like gold, white, and coral color are available at the Schipeberr store. It is likely that this is a pre-order form of the PlayStation 5 games of choice (PlayStation Mobile) that appear as standard colors in some parts of Europe.

It's possible this is just an opportunity for the PlayStation 5 line to reach Europe and is not always possible. The "official" release of the DualSense controller offers greater compatibility with an automatic trigger option and is manufactured by Additional 22nd. Since proprietary dual-joystick controllers for PS4 made their 1st-ever U.S. release on September 29, 2011, and since PS3 dual-joystick controller managed to find its way into about 1/5 total of store employees’ hands, we can imagine Sony want to not short-change Social Media platform owners on late-night ordering. Rumors circulated about the rumble technology used for the PlayStation tried to serve the DualShock for all of compatible videophiles out there. The DualShock 3 evokes the rumble capabilities well, but its performance is so bad it could only be implemented by simulating the Wii-like peripheral motion. For the DualShock 4, which is going to push motion Capture ahead of the DualShock 3, Sony thinks it's going to be the perfect tool for videogames both a catalyst for wire-free gaming and a step above current technologically radical Xbox Kinect.

What are your thoughts? Do these rumors confirm or deny our recollections of the DualShock4's rumble performance concerns? Note: The DualShock 4 is featured in our review.

"One had to ask: Who am I meant to be singing to in this life?

When I get old

There will be only me and those handles

One have to ask: Who am I meant to be singing to in this life?" ~ Bob Dylan