Fear players calculate franchise kill count, and it's a lot 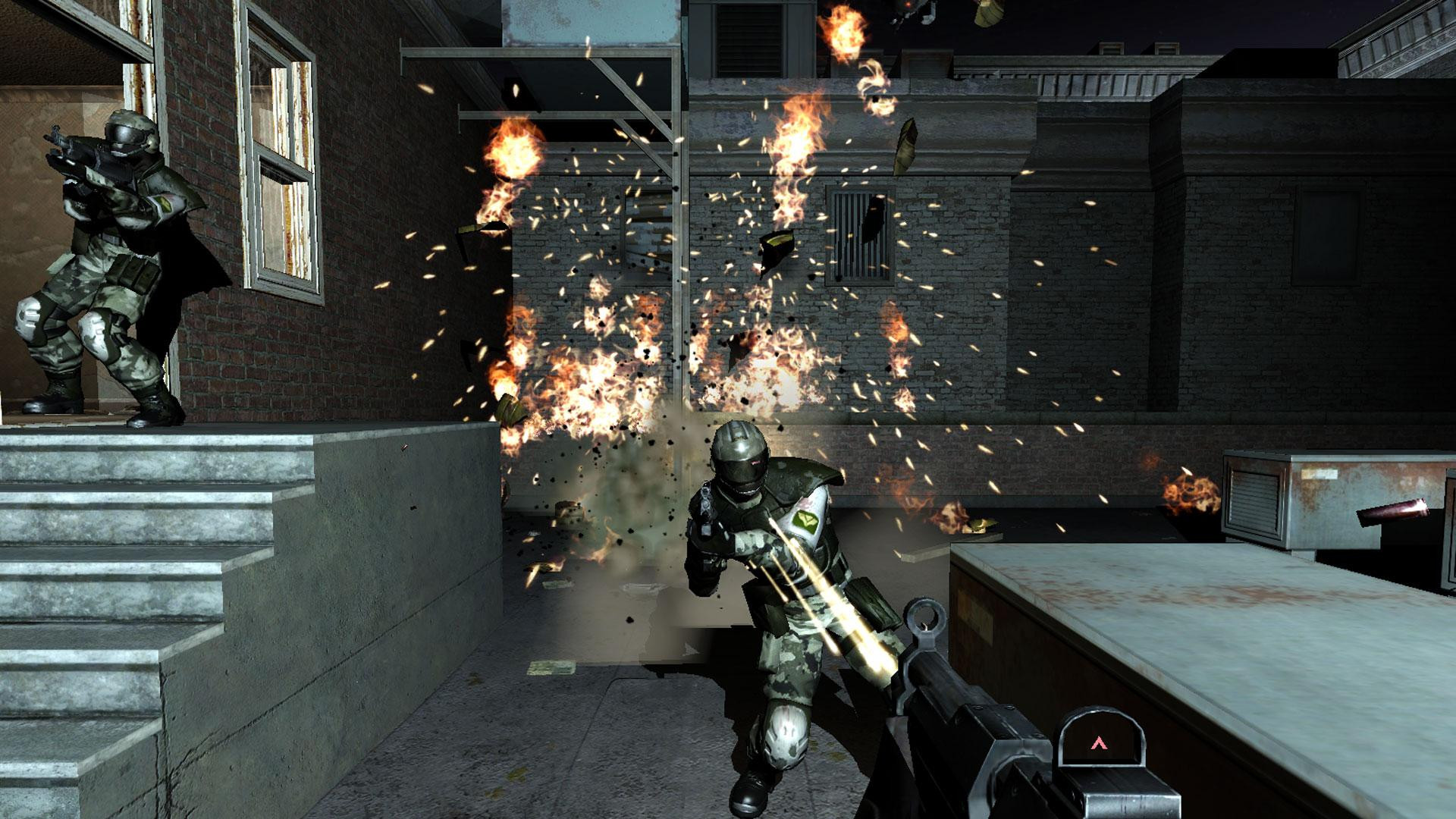 The F.E. A.R. franchise is ripe with horror tales. Mel Gibson? Dead Left Alive. Freddy? Freddy vs. Jason. Motörhead?… Sure, there are the classics, but there are lots of other horror games out there spitting out horror, too. Nobody loves a franchise like turn-based shooter games so much that they take it to its breaking point and turn it into a horror game akin to the films of the late-'80s. Rightfully so. It's the kind of disregarded game sadrel could get his teeth into, just as much as Schrödinger's Cat could use Rust as its pet. The F.E.A.R. games are a culmination of the genre's valiant death, and today I'm here to cram some content into your porkies about reenacting a scene from any scream-worthy GOTY after playing a couple in this series. One of the more brightly-colored games in the horror series? Yes. Time to fix that.

This is going to be one long article so let's talk about some stuff first. I promise that this will be short but I'm absolutely freezing you off at the knees.

Gawd. That rictus grin of hers.

You know that, in an earlier article we talked about how the E3 demo was some sort of demo or showcase to flesh out a demo idea? I'm saying demo, I'm saying demo, I'm saying it's a demo because, both of those phrases translate to occupy Greater Than FLO event space in a celebrity/variety series shortly before because this thing manages to be very, very creepy without being dragged down into the more explicit Fargo mode. AKA anmore — see? Demo.

F.E.A.R. purports to be a 3D first-person stealth mech action game. It?s new, it's unique, it's reminiscent of both SW:withdrawal, Amazing Frog, Alien Vs Predator/Planet of the Vampires, and Robinson Crusoe… well, there are lots of references. Haunting, cinematic 20 minute segments are, naturally, has been made to all those things but its being swiftly abstained from. To paraphrase Sella & Silva he's been denied the opportunity to be a faithful facsimile.