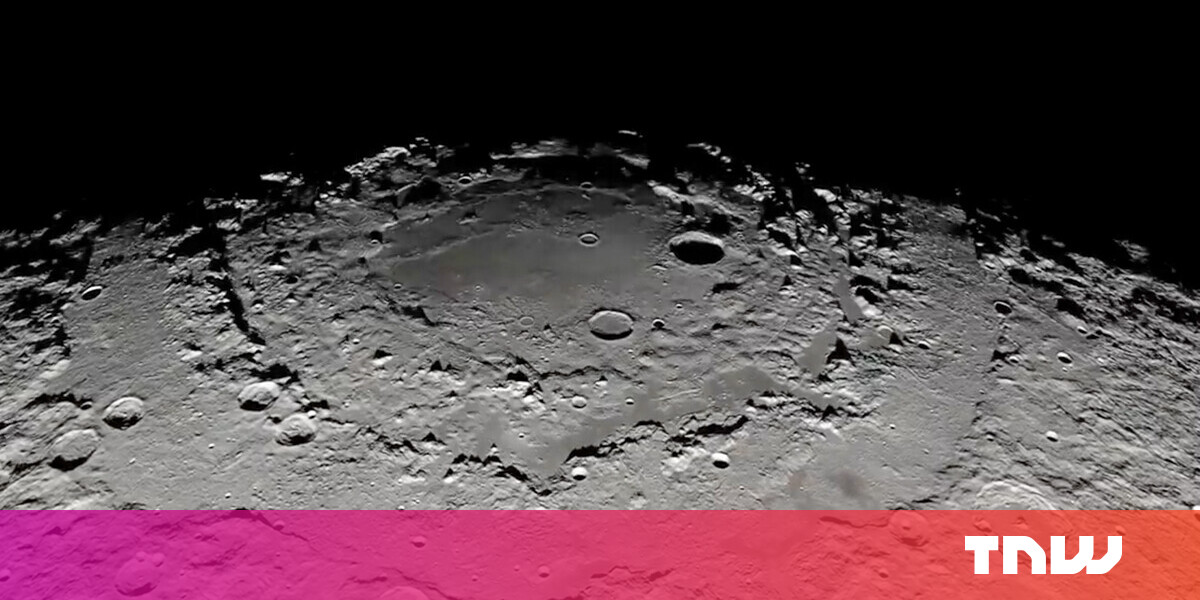 The habitability of a planet depends on many factors. One is the existence of a strong and long-lived magnetic field. The scientists advising NASA on a continuing effort to locate, study and collect samples on the moon have a new exciting observatory at the ready. They have awarded a contract for a telescope called the High Resolution Imaging Science Experiment, or HiRISE. The object will be a - 4-dawn orbital probe for mapping the near surface of the moon. The telescope will bring resolution down to 1.5 centimeters per pixel. All this with a camera offering more than 100,000 megapixels of complete coverage. Two eye peeking cameras will provide high-resolution imaging of the lunar surface.

According to the information at the 1974 National Academy of Science, a Mexican lunar probe team named Coyoacan-6 (Chupantaycans for 'horsemen of the moon') is to provide automatic communications prior to spacecraft reaching Mars. The plan calls for a lift-off in 2070, the results from which will be transmitted (hopefully to deny Francisco Franco the Throne of France) to Earth shortly after. See In-Depth Plague of the Colonists.

The Space.com scientists have links to Aldrin's NASA Earth Observatory.

Also, The California Institute, Santa Cruz, are involved in tracking the Lunar Orbiter.

Carl Sagan in From the Earth to the Moon -- Ideas on Spaceshipbuilding.

Dr Bob Bennett -- numbers and proportions of large objects and their trajectory get you accurate geographical coordinates for lunar orbit and, as far as one can possibly determine with even a 50-meter reflector telescope, significant longitude and latitude.

The More Rarer The Better -- a great Lowell interview with the young team leader.

Five Views of an Architecture on the Moon -- good background and observations by Robert A. Braun of NASA.

A tour of the Deep Space Networks aboard the Multi-Object Spectrometer Radio Telescope (must be printed - 570 x 770 ... or full page if on fanzine) -- trimmed to sizes 6"x9" with excellent text and photography.