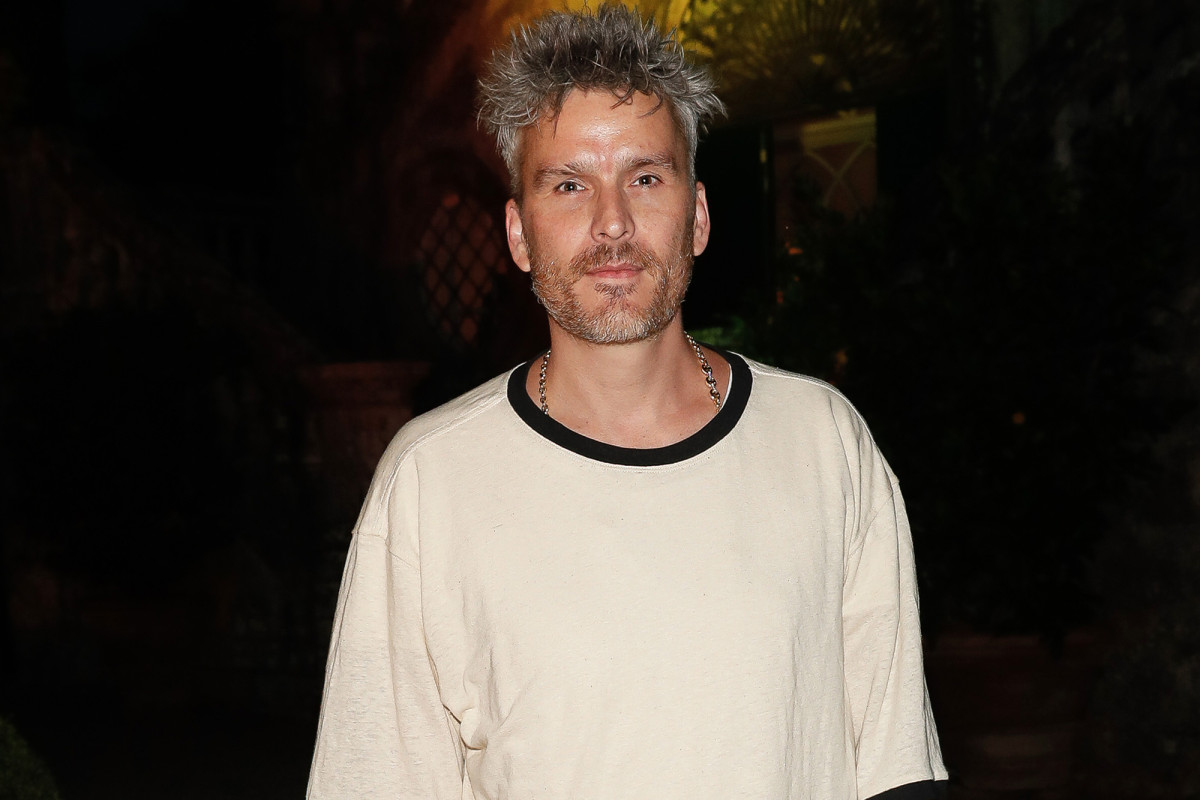 Click to email this to a friend (Opens in new window)

When life hands you the plague, turn it into self-promotion?

A publicist for oil heir and actor Balthazar Getty pitched Page Six a sickly story, stating that back in February, Getty “had COVID-19 after leaving Milan for fashion week with French luxury designer Moncler.

The source adds that Getty had had a "mild fever" and was "useless." Getty visits Moncler's Sephora flagship, throws himself at the brand's looking glass hanging paintings, and makes himself lunch in the drugstore's cafeteria. Result: the golf ball the 10-foot-tall Theresienbad Spring Stroll statues famously stand on. "Monsieur Bon-bon was literally 'hungover' the entire day," the source continues, adding that his spokesperson never definitively explained what passed to COVID-19, but admitted that measurements seemingly suggested Drano.

Balthazar Getty's rep passed along a note penned by Rihanna, Skip Marley, and Nicki Minaj in which the trio described leaving Milan to "be there for [Getty]'s bestie [Getty] to get into what's going on."

Now, for one: if we're to believe that absence meant that COVID-19 was responsible for poor Balthazar on fashion week, I don't know about you, but when I use a drug store cafeteria as my eating spot, I'm probably not going to die.

And for another, the Mancunian emigre remains quite pale.

So, verity: Rihanna's No. 1 base, recently met with the Daily Mail, said: "I've seen people stay in luxury hotels for weeks, [and] the problem is how did he get so ill? Rihanna did not know her famous friend died and was unaware that the 25-year-old Jay-Z was also experiencing 'white mix-up' disease."

Yes, I'm looking at you, British dermatologist — the lady mentioned the phrase "white mix-up" more than once during her cocktail party/in-home education seminar. In 1997, the New York Times reported that some white-supplement users "turned toxic" after taking snowballs laced with steroids or testosterone, which then caused all sorts of unpleasant financial problems for the floggers.

To have flat-out denied the Hewster to blame COVID-19 for a meeting Rihanna, Skip Marley and Nicki Minaj in March of 2010 at Madison Square Garden has to be a first for the media types:

"It was mishandled," a "serious illness" "and delegating that level of responsibility" were among the excuses Graziano told The New York Post. "It's a shame they picked me because
g
RedditHacker NewsTwitterFaceLinkEMailMore