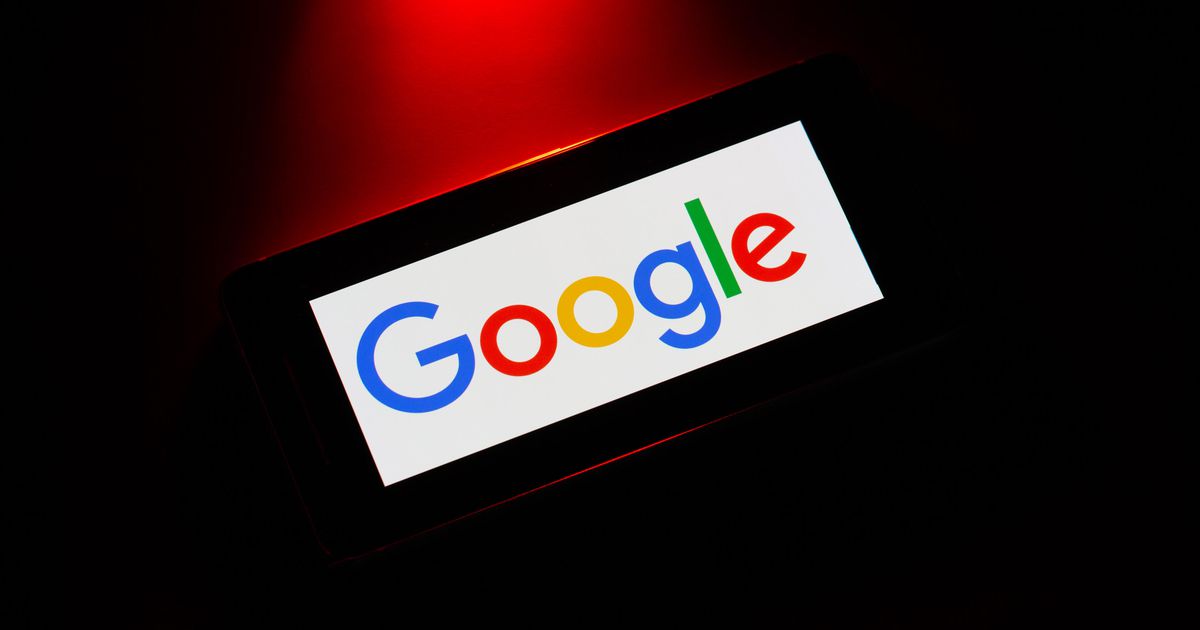 It happens all the time -- you get a song stuck in your head, try to hum it to friends and no one has a clue what you're talking about. You continue thinking about it until you finally hear a snatch of it again -- from a TV show, the radio or in a store.

But after cajoling and rewriting your entire cell phone to allow access to Google's pop-up image recognition system on purchase, you'll find that you can immediately recognize any song, even the ones you can't actually remember. It takes only a few tries to slowly learn that if you run with it long enough you may actually feel the lyrics to the song.

Google has dubbed this feature Google Stuffle , a play on the operator updates on English-language stations in Canada and the UK. It lets you hum into an app in order to figure out if the song you're searching for ends with the word "sthe" or "stet" (which, like Google Stuffle , starts with the letter "T").

It's still pretty basic, Baidu says, and it only recognized the measure of note (such as chord changes of the song) depending on where you ran the search and which radio station you listened to. But being able to find out if a song contains a specific search term is interesting (indeed, it's when Baidu first brought this feature to the public).

from Steve Perlberg on Vimeo.

Baidu doesn't stop there. Using the information explained in Google's report and a few extra clicks on the sound of "T," you can then tweet your knowledge about a song to your followers. They, assuming they are less spontaneous with their online knowledge acquisition than you are, might be on to your next hit. All jokes aside, it's a nice use of technology by a company hoping to shift the way people listen to music.

If no one finds a quick solution for you, Baidu wants to hear from you. You could tweet them their guess. "Tell us a little bit about the song," said Baidu diagnostic engineer Andreas R°68 in the company's blog post. "What-modes did you try? Would any of the recognizer names help you out?"

Alternatively, you could email them at [email protected] to let them know you can hum something into their earpiece at any time. (It's the easiest option.)

Copyright 2013 CNET. All rights reserved. This material may not be published, broadcast, rewritten or redistributed.

A UK retailer has ditched the Chinese end of its website in favour of an international version, after signing up
g
RedditHacker NewsTwitterFaceLinkEMailMore