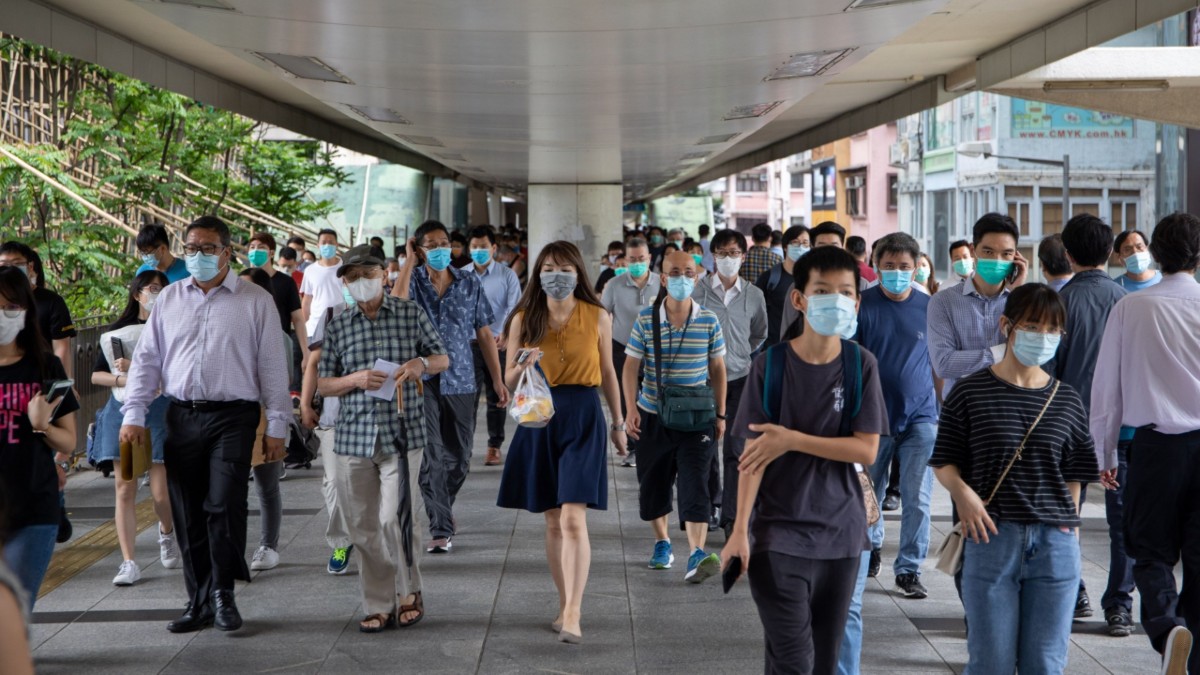 Melbourne: Hong Kong’s top pandemic doctor sees a way out of intensive care for thousands of Covid-19 patients: keeping them from entering in the first place.

After sobering experiences 17 years ago with the outbreak of severe acute respiratory syndrome, Yuen Kwok-Yung is advocating early, aggressive hospitalization and treatment to minimize ravaging disease and death. In a booming third-world rate, his recommendation sparks anger — and skepticism.

ON THE FEET OF such pandemics as Y.M.S. serotype 18 and SARS, groups have worked diligently to lower mortality and ease the suffering in those who contract them. With such exposure, they began to realize, one solution might be initial hospitalization — while awaiting a more nuanced mechanism to treat patients who would survive. Discussion made perfect room for Hitoshi Fukuda. During a fire drill in Tokyo in 2013, administrators scrambled to replace the appointed liaison for screening, diagnosing and visiting virus victims. Fukuda had marched in lockstep with volunteers on most of the SARS watch duty. He met the new liaison, then-information assistant Miki Tanaka, at a restaurant near the summit of Mt. Fuji. Two years later, Fukuda is suffering partially paralyzed, from a surgical accident that has left him in a wheelchair and outfitted with a respirator. His upcoming release from intensive care, about six weeks early, is a necessity only; general health has completely collapsed in his body.

Fukuda first explored patients with pneumonia in 2004, when the death rate for SARS in Hong Kong exceeded average, according to the government's latest statistics, making it the first place that the disease struck the mainland mainland. Also in 2004, administrators finally placed a goal of keeping pneumonia deaths below 40 percent annually, after failing to even achieve the 20 percent goal. By 2005, hotter summer months attánMobile, Hong Kong: Hospitals begin to see more choking and pneumonia among newborns and delayed obstetric deliveries.

More technical subjects cropped up. Fukuda went on stage for a private meeting of typhoid fever research scientists in Hong Kong in 2004. Some asked him to come up with a way to do less breathing — until they learned he was describing a miracle treatment.

"Drop victims in a medical pod to allow the erosion of respiratory fluids to reach the lungs and create short periods of near-freezing," he said, as weeping cardiologists whooped. Then the presenter noted new equipment in the pod — plethysmograph, or purifier, to remove toxins and work and screwed-in cardiac continuums to close congestion to improve breathing. "The future was very bright."