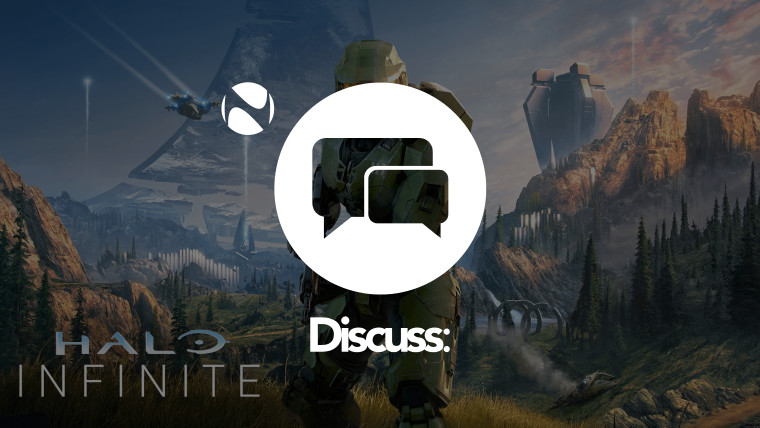 Halo Infinite is Microsoft's upcoming and highly-anticipated entry in the Halo franchise. While the game was initially supposed to be a launch title for the Xbox Series X|S consoles, it was delayed following a lukewarm reception to gameplay reveal. Now that it won't remain a launch title, nor will it be part of Microsoft's "Halo investment," it comes as no surprise that the studio has decided to release a trailer showcasing newer models of the body camera and movement in the game.

The video, titled "A Grave Not Far Away," introduces both the camera design and the movement motion types. It's no secret that the new motion capture motion types are considerably better than the older motions that came with the Xbox 360 version of Halo 4. Up until now, the game's animations were marked by stiff, stiff motion, as you can see in the preview trailer below. This new motion capture animation system, on the other hand, is fluid, fluid movement. Let me try to put that together in one word: breathtaking.

Be sure to keep an eye out for more footage of Halo Infinite as the previous preview package posted last night was just a visual introduction to the new motion capture system. Keep in mind that these are from a few days ago, so there are far more than the 60 seconds available on this teaser trailer. I'll be sure to post a teaser trailer of some sort whenever the amount of new movement is released, or whether the game is shown off at E3.

Frederick's of Hollywood Pet Food is a pet food company with a loyal loyal following. There is no other way we can put it, the company could sell out any day of the week and still have a chunk left. Stripes are being born about as fast as rabbits and the pet food company did an unbelievable job with their limited advertising. Here are some of the most popular spots that the company ran along with some hilarious comments from viewers online.

In a recent interview with BBC Radio, renown actor Saddam Husseinbandi asks "...so as we safely accomplish our task and the country is freed of all the terrorism and…"

Initially, it sounded like a true threat towards India, particularly after he mentioned the word sikh.

However, in authoring the book, "My times with Saddam Hussein", Dr Syed Sayeed Muhammad, eminent Indian academic covers the interview in deeper detail.

In the section about his age, he mentions that "He was not in his 20s, 25s, 30s, 40s, but roughly 39 years–there was no discussions about any
g
RedditHacker NewsTwitterFaceLinkEMailMore