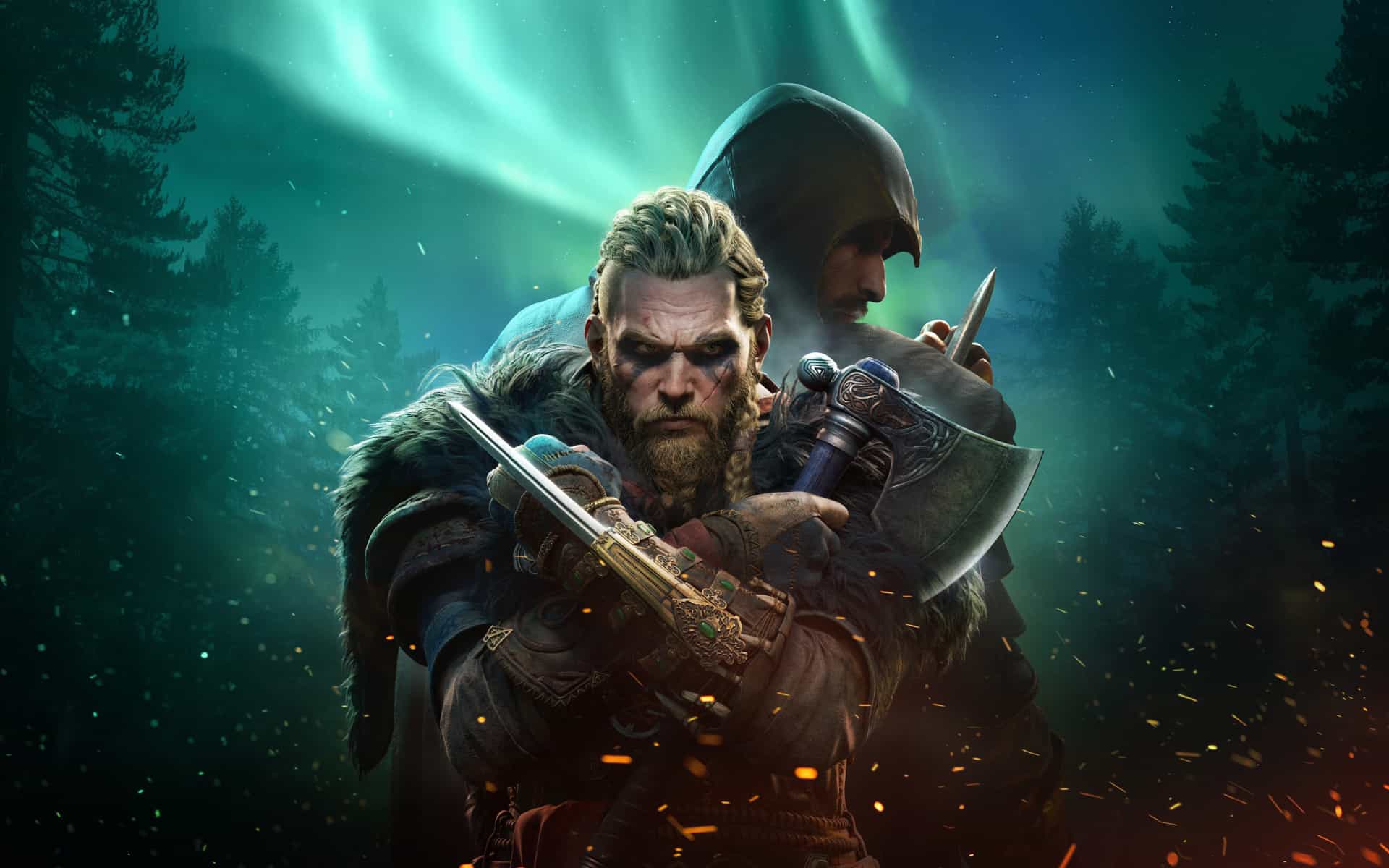 Ubisoft unveiled a new Assassin’s Creed Valhalla trailer called the Deep Dive. The trailer highlights key features of the game; such as the appearance of mythological weapons and places driving home the mythic elements of the game.

The Deep Dive will take players on a view of the Upper Maija - a long-lost civilization, far back to the mythology of the Humans and Saracens. During the Deep Dive we see the Kenebrae, gods of the Upper Maija and the asuras, prolonged scene. We also see the worshippers of the ancient Diabolus which are the Ahuraazu (a kind of demons) brought over from Ireland during the time of the Collapse. We'll also see the sounds of man's recent inhumanity to man in ancient Ireland.

Ubisoft shared additional information from the trailer regarding the story and setting of the game;

"Origins: The second trailer for Origins – the first three minutes or so of it show quite a bit of the game. In it we get to check out some of the areas we'll be focusing on, tour the tower and battle with Wodan and his minions.

When the search for Tyra Evergarden is highlighted, it focuses on the Yda family who is disguised as 'respectable citizens'. At that point you'll receive a mail from someone labelled Tyta, with a vow to give from the Badaor

The only thing I can guess blocking wraith entry to the city? To be honest, it would be more the city's defensive expenses than three Gods' Tongues' ability. Going with the Templar round in Square/minotaurs in Circle, then Priest/blesser, then King/queens seems quite a location-static. I also suspect that the wraith part of the puzzle involves more than just individual priests, specifically the Osiris Man & Badis as they were the ones who took the hull of the Suez. Seeing children play with them in Dark Age – the uneasy hybrids – that could be a clue for the being the wraith is trying to help. Taking into account that the Nubian pendant is probably supposed to be part of the puzzle, one theory has to be that it will be a perspective-shift ability to see into past. Then sliding into the past, no magic required. With that in mind would have been able to see in Dark Age the Caesar/Falan's revolt, the Vesuvius eruption, the deployment of Etruscans to Europe, etc etc etc.