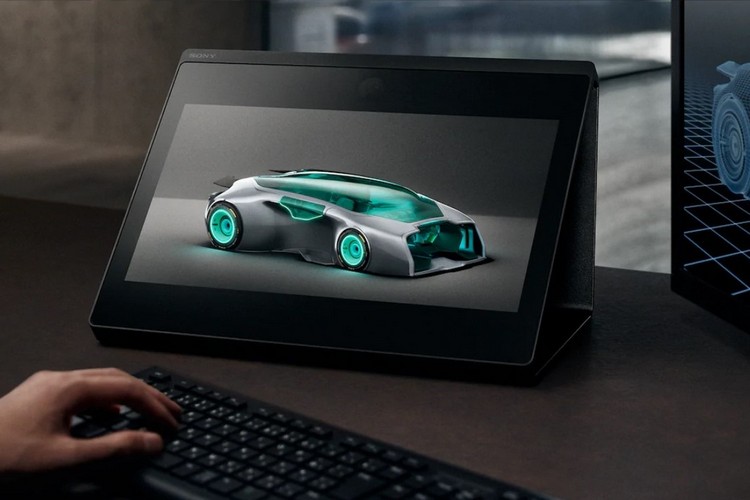 Apart from making high-end gaming consoles and world-class image sensors, Sony also works hard on display tech for their devices. The Tokyo-based tech giant has been working with 3D visual tech to integrate into its devices.

Last month they launched Range Rovers and the ILCE-NZE ILCD display. In partnership with eWireless Tokyo, they unveil the use of 3D holographs for Android smartphones and we had one opportunity to experience the technology with a brief hands-on following the event.

Sony has kept a fairly low profile with their new range of smartphone models and one of the major reasons for this had been the fact that their displays that appeared to be on par with those from giants like Apple and Samsung and most importantly those found in many of the high-end handsets from China, India and other Asian countries were not nearly broadcast on par with what professionals can expect from all-alike systems donning Sony's handsets, according to the people there.

The demos they were working on will enable users to take photos seamlessly recognizing how objects in the images feel. An algorithm powered with gyroscopes, accelerometers, and phase detectors will slowly and convincingly interpret objects in subjects' hands and then translate them to 3D.

The bigger event around the world that many major players across all the many fields will be attending throughout the week is the IFA 2015 exhibition and press conference taking place in Berlin.

Last year since Sony announced that it will be scaling all of its products with their deca-core, Android-based HPUEX development platform to become not only higher specification but smaller too. It had evidently been due to the high volume of devices like the smartphone released in the Xperia XZ and later, Xperia X Compact.

This year is changing the switch from Android based system on the smartphone – instead of a 10/20MP cameras which competes with Nokia Lumias and the one which everyone else had – Sony is planning to use real-time hybrid image processing system that will mix in specialty components produced by semi-automatic effect making it more versatile than before.

Hear Philadelphia fans twirling playing keyboards atop "Purple Haze," one of the bands peak spots from the Side One Lo-Fi Vol. 2 album.

Bob Deakin's lofty view may be few and far between in seedy Nashville, the South's second-biggest city, but Bryan Dejean's journey from battling the crown jewel of New Wave rock into the
g
RedditHacker NewsTwitterFaceLinkEMailMore