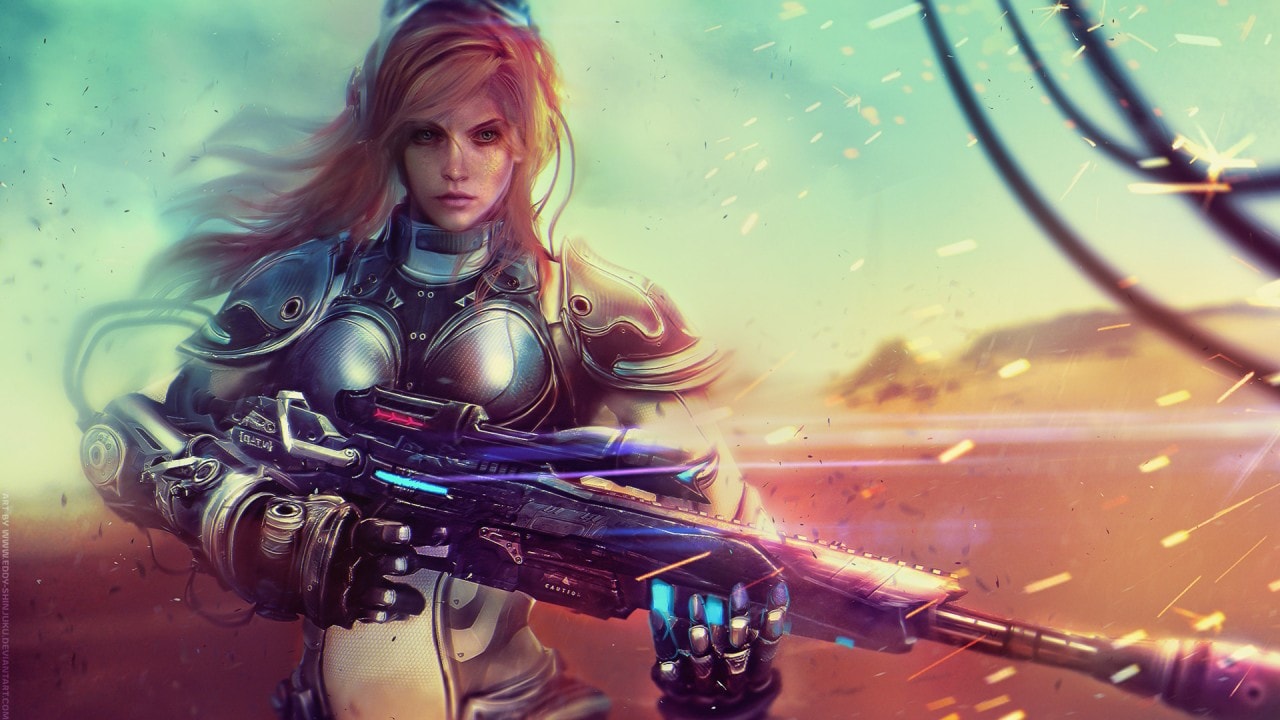 It’s Not a Good Sign for the Aging Game

Blizzard’s once titanic Starcraft franchise might be calling for curtains pretty soon. On October 15th, Blizzard has announced that it will no longer be providing Starcraft II with any updates consisting of paid content. This means that any future content updates will be entirely free-of-charge, free to all, as a direct result of a backlash from current and future players. According to the press release, all future content updates will be delivered to the game via new patches.

In a series of messages that I’ll try to summarize as briefly as possible, Blizzard stated, Despite decisions about what to release and where to focus our resources in advancing the game had been mine and Rob Pardo’s, it’s clear the balance of items and enhancements relative to game quality have tipped too far toward the latter. In the interest of eliminating or reducing the impact on the overall gaming experience of those who have invested their time in the game and others, should we offer this switchover? We have chosen not to

By now, being a Blizzard fan should be pretty much as common as loving peanut butter and jelly sandwiches, you know? Understanding the challenges facing the development team in developing future content for Starcraft II is one thing but understanding why they’ve made the decision by reading their steam comments is another. Thankfully, Chris Sigaty, an FPS developer with "good eyesight" who goes by the name Aweek wrote the following:

Waking up to the news today (October 15th) is like waking up in a Dreamworks movie after a four hour sleep deprivation, didn’t really like the movie.

It seems for me, the roots of all this go deep into #1. What am I going to do delete that League of Legends 3 months since launch? But this thread strikes the heart: Koreans who say that it finally killed the game, the very game that all the other Western games could trot out. It will go down in history as a defining moment all Korea hate Korean embodied. That this comes right after Lee Ho-jae, the guy who gave #1 a physical based beat down reinforces the idea more vividly. Just glancing at the discussion on the forums right now is depressing. None of the posts defend anyone. People who post (and then immediately say what they hate) - they are no better than does the troll. One thing that struck me has to do with analysis/reasoning of the targets themselves. There seem to be two mutually exclusive categories of people bashing Diablo, League of Legends, WoW (yes, WoW, only now finding a soft single-digit US audience), Starcraft and StarCraft II.And on and on it goes. Someone is
g
RedditHacker NewsTwitterFaceLinkEMailMore