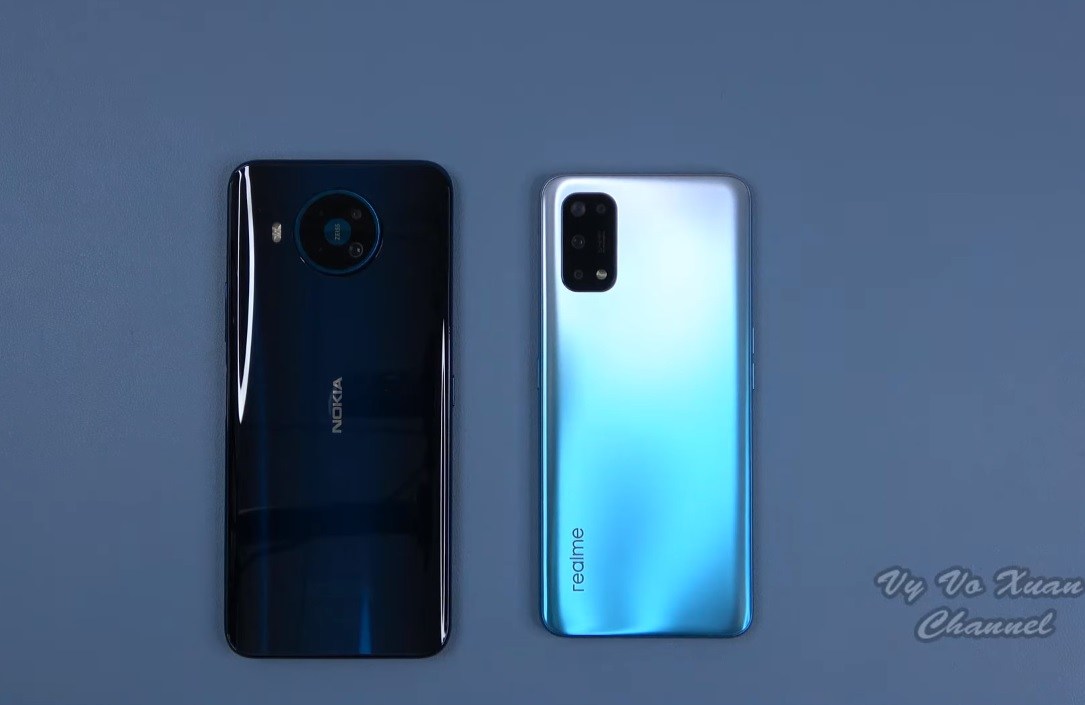 Why would someone send their favorite dog for a haircut on live television?

It's a long-standing premise of Third Dog Abreast, a syndicated comedy improv show on KEXP 91.1 FM in Seattle. And this week, a shave-and-shag has become the show's new milestone.

And that's not even the weirdest thing.

Others might hesitate at kitty apartheid in 2017, but author/emcee Mong Nap La begins by likening the "situation" to an old-school Bond movie in which Ned Flanders disposes of a:

"We love the power of music, and a gorgeous horn player can be restrained but still felt in gritty deployment and a tale as great as the one Kurt Travis and his horn gave to us in the first round of work allowed."

The shave-and-shag ends with Mong Nap dancing in a phone booth.

And so it goes, from Highland Park, Calif., to Woodinville, Wash.