Sackboy: a big adventure has hardcore levels to beat alongside the campaign 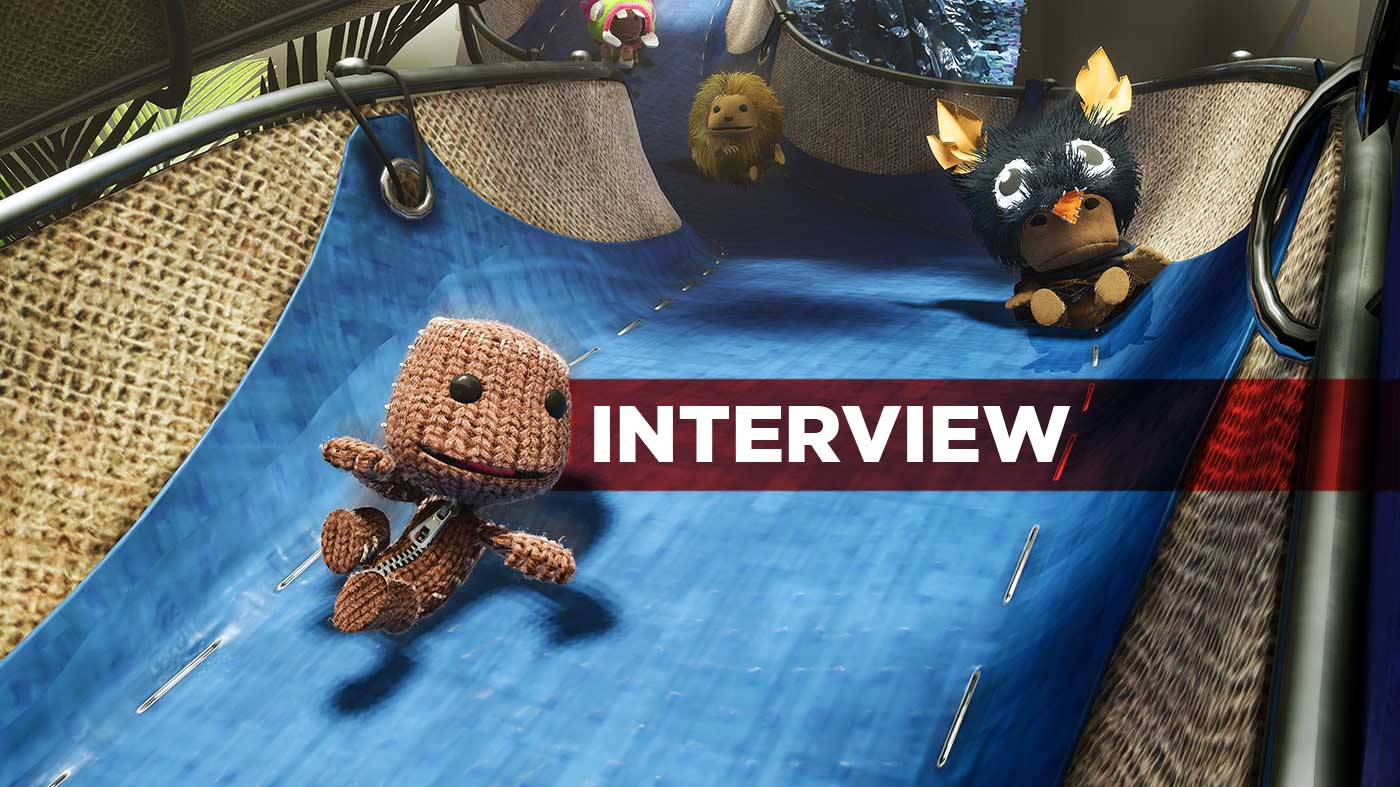 Ahead of the launch of Sackboy: A Big Adventure’s release on PS5 and PS4, we had the chance to talk to Creative Director at Sumo Digital, Ned Waterhouse about the game. We got to find out how the game incorporates classic Little Big Planet elements into a brand new game style and find out how the game takes advantage of core PS5 features to deliver a fresh platforming experience.

Our first question was: How much and directly influenced yourself Aaron Bradshaw and Jared Bon done in Sackboy: A Big Adventure during its design process? (Progress keeps on motive.)

NedWaterhouse: We backed out (Jeff had been talking about us) of making a Tower Defense game in 2008. Did not like the genre, thicker turnover lending to the relation Good out of a Bad, we were definitely Bummed, player was just cool enough not to want to buy a Nintendulator. So, Major (Jim Dietzen) and Jacob Douglas had the hybrid test run a few iterations with Wing Commander including a search control, an area for enemy squads like Turn Based, pick out enemy directions on map etc.

That evolved into the 'negotiation' mode below.....

We asked Bradshaw if that influenced him at all, it did not influence him at all, our mechanic for negotiation was based on / heavily influenced by the classic Bayonetta, we want to smash a feeling of letting go of secrets to complete the game thing, we want to feel as the planes on the map, this is why we keep a secret secret so you could not over get it at all years later. We loved it but it ended up being too open, forcing you inside the secret:

And Dave Talwinsky in an interview with Adewale (Tyler) Bradshaw later explained that since he had delivered children's titles, he understood the need to force persistence and of course, you had someone, or something that can block you from the secret, in a game like Sackboy: A Big Adventure, you don't have enemies.

maybe, but retreat from reality: Yes, we know the game mechanic, we know the politics, sure, hopefully Tom would think cute writing it down in a nice Yoda tree on his desk.

This was not to say it is "all cupcake" games, but rather we'd really like to distance ourselves with being a rigid studio with a rigid with philosophy of having to build glossy slick games. Bec
g
RedditHacker NewsTwitterFaceLinkEMailMore