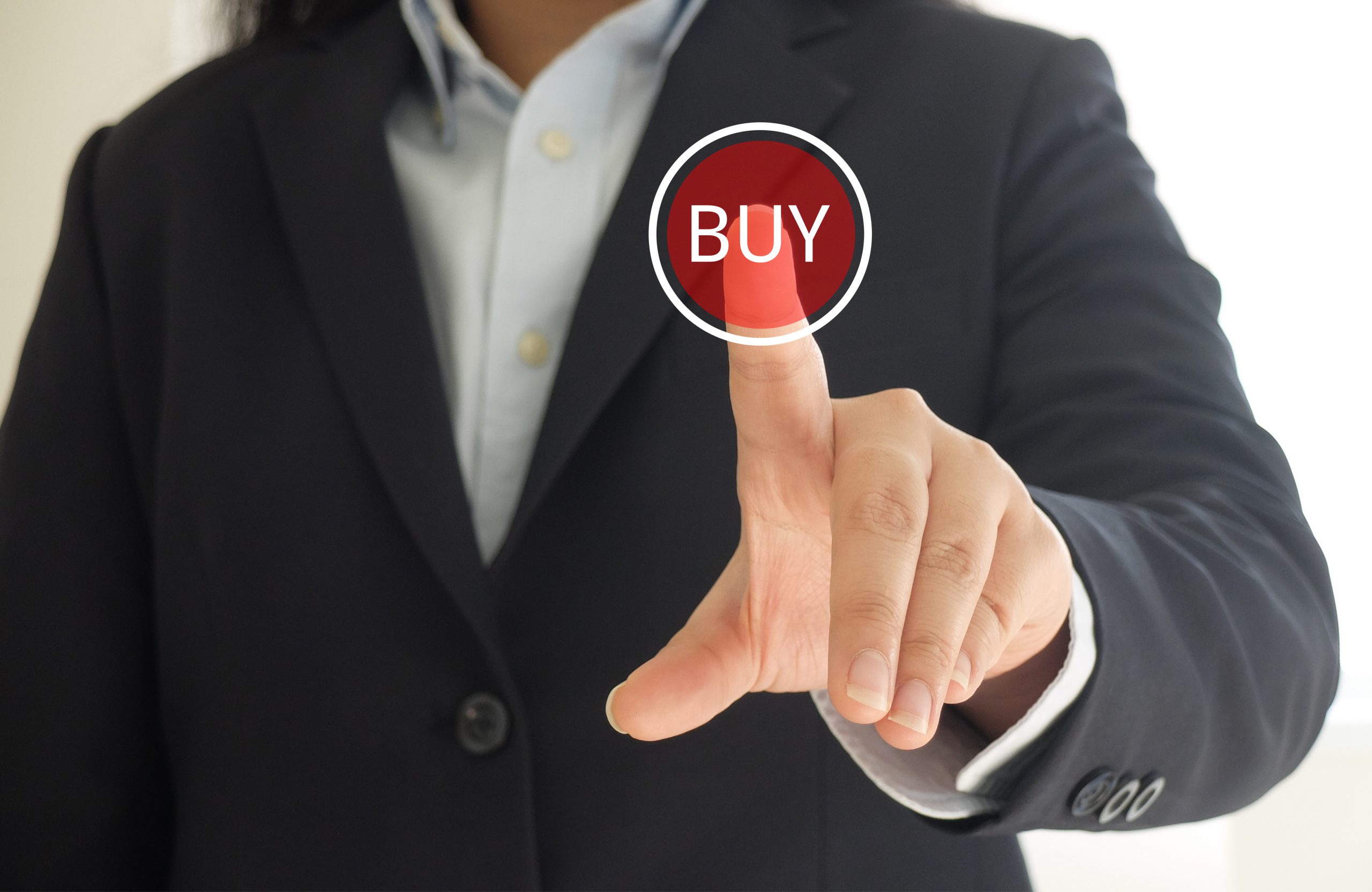 Advanced Micro Devices (AMD) designs and produces microprocessors for the computer and consumer electronics industries. The company has benefited from the strong adoption of the 7nm chip-based Ryzen and Radeon, and second-generation Epyc server processors, and 5nm chips.

The new Ryzen 7 1800X processor Extreme Edition was revealed, with the company confirming that it plans to release systems equipped with it, including dual-socket models, dual-channel support in the IT industry as well as server TDPs. No pricing will be yet revealed at this point. We know that $379 CPUs with 8 cores, 16 threads will retail for the AMD community, hoping that Broadwell, Kaby Lake and Cannonlake-generation Kaby Lake APUs are also landing soon.

AMD Aegis X370 boards showed up telling us that an A64 platform is coming very soon, and all we can say for now is that it is not aimed at AM4 motherboards as we can sniff out chipsets gaining support from the A64 standard.

AMD Ryzen 7 2600X chip retains the Vishera processors as we found them in AM3+, with some changes. The name (3000X) is no longer expressed next to them, as the name Noctua was actually used. Now the CPUs have Noctua's logo on the rear side of the CPU. The chip (model) remains at the same 4C/8T power rating.

The chassis retains its gold base color, the fans use Noctua tubular fans and they will move up to 140 mm blue LED models. The display orientation is shielded while PCIe video debugging display is in the front of the board. The power connectors remain around DVI, HDMI 2.0, DVI-D and Analogue 3.5mm audio.

The board comes with loads of new, beautiful features. There is a visual BIOS for troubleshooting, which can help you switch onboard chipsets without having to open the case. There is audio debug overlays in front of the intel and AMI solutions. This can be used to intelligently tune the sound output, while others are laid out so that you can get to advanced settings without feeling you need to dig around.