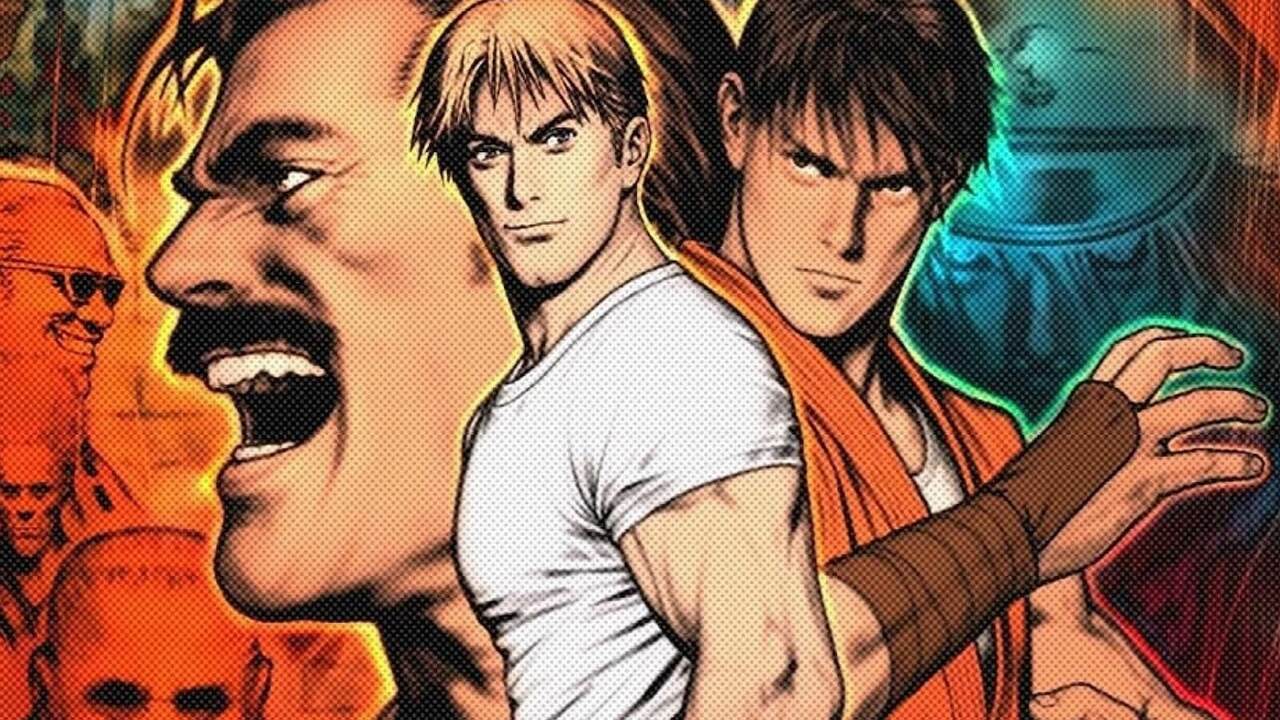 The fallout from Capcom's recent hack continues – we're now seeing reports which appear to lay out the publisher's release schedule for the next couple of years, and we have to admit, it reads like the most over-optimistic fan-made hoax we could think of.

According to the document, if it is indeed legit, we'll be getting sequels or remakes to some of Capcom's most beloved properties over the next few years – including some franchises many assumed were dead and buried.

The news has been revealed below, and if you want it in full, check out the document here:

Welcome to my Alphabetical Lists page on this website, I have an overview of the Classical Library's numerical collections and sorted them by subject. This is the UK's largest Biblically themed library and accentuates both consistent baroque forms and the Star Trek usages of the same.

There are books in each category,click on the links to be directed here.

Books at the University of Chicago

Texts/Alphabetical Records of Biographies in Latin

Alexander the Great and Philip of Macedon

Manuscript in BioFilms In the North Melbourne Public Library https://www.newyorkpubliclibrary.org/SERV/ARCHIVE/biothyexform

The Rose and Crown by a Rennaissance Gentleman 1715