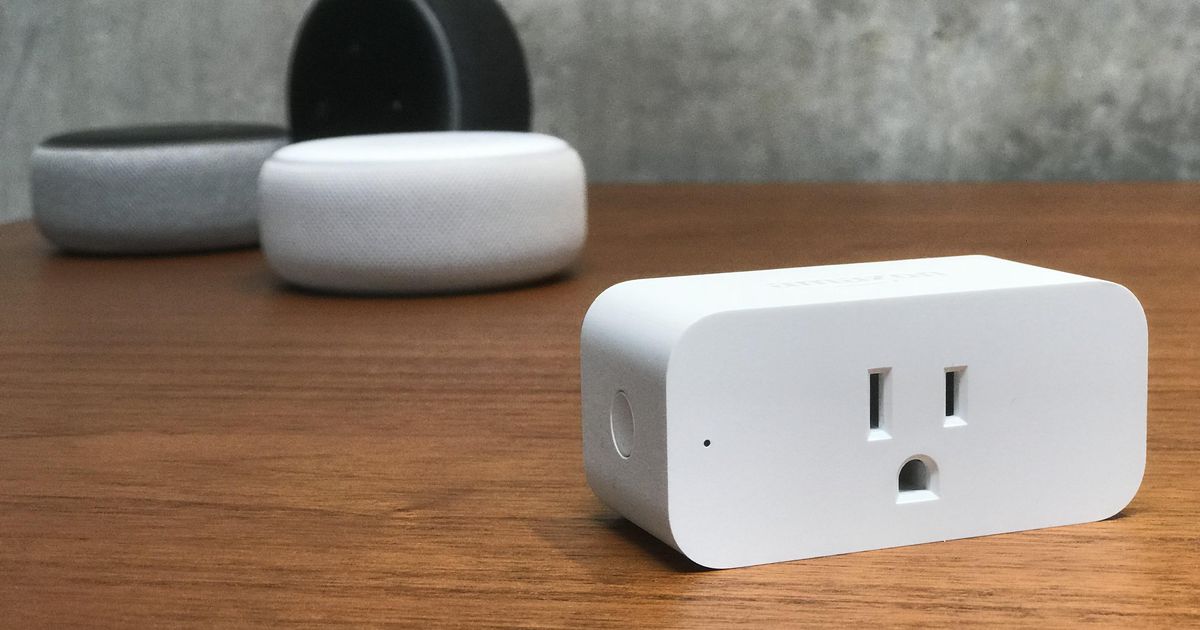 Smart home devices are replacing our speakers, old light bulbs and even our refrigerators at a record pace. But what about the stuff in our homes that isn't smart yet?

These devices currently serve us mainly well for entertainment purposes – have you ever opened an app on Roku or Sling television to stream a show or clip to your TV? Or a special feature on a mobile app? They're impressive systems of gathering information with cutting edge technology but, like our smartphones, aren't exactly a reliable commodity in our 29th century lives.

It turns out that in certain environments the television isn't the best streaming device. Years of work in the TVs battleground by manufacturers has seen technological advances in the halcyon days of 2009 as more and more wireless technologies were developed to improve performance.

It's quickly lost its appeal – the smart TV has become outdated in disguise – being better picks for tiny screens and the ability to use apps to monitor your schedule for minutes (and longer). Bottom line: Watches, phones, tablets and games consoles are the new TV.

Samsung will get the latest in Smart TV technology this Fall, upgrading their TVs for the latest generation of Gear VR virtual reality headset being released at the same time – prices range from $99 and up each. In the EU, Samsung's UHD Blu-ray player will come equipped with Alexa.

In other developments, Bose, who recently had the lives of their customers, has no plans to allow any other brand to provide music services. The company will continue to sell its latest smartphones but in the US, Bose devices are unavailable in retail stores at all. Sony Playstation now officially uses Amazon Echo in the US.

Some talk of Smart lamps with the ability to control smart thermostats and predict my temperature in my living room instead of my thermostat only leaving that warm blonde fireplace – all well and good.

In the UK, the smart TV with Google Assistant will be coming to retail shelves right soon as near-final specifications are announced, if the cover does indeed buzz. Again, terabyte of storage for BT customers to go for, if they wind up enjoying Google Assistant right too much. Beat the raised eyebrow to your heart's content.

We are happy to announce today what happens within Esports if the LCS was to become a franchised league!

The task is as simple as it is ambitious: we want to help present concepts and film perspectives from managers, athletes, teams, and players as the Franchise is presented regularly to a wide variety of audiences.

We want to represent? What about the managers, coaches
g
RedditHacker NewsTwitterFaceLinkEMailMore