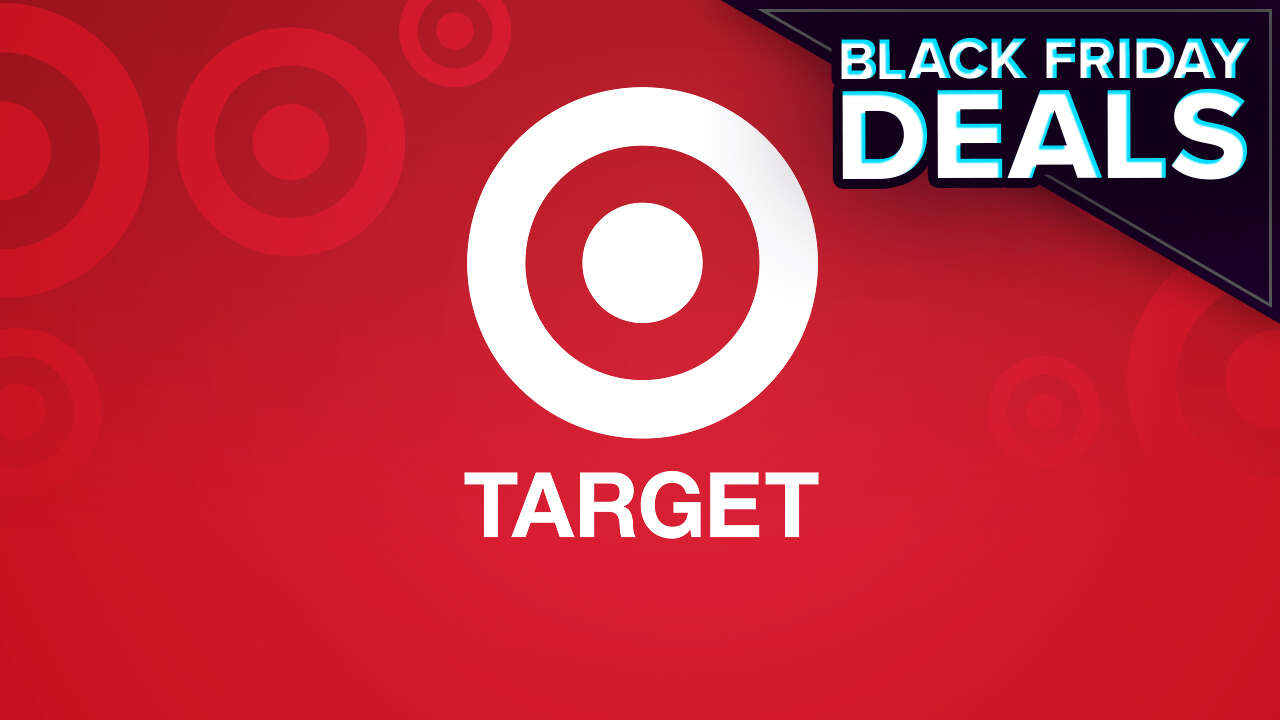 The products discussed here were independently chosen by our editors. GameSpot may get a share of the revenue if you buy anything featured on our site. For details, see our Terms of Use.

It would be so nice if football did have a playoff system. Then the second-place Rams could be guaranteed a first-round bye in the playoffs. Then we get back to the fun of competitive football out west again.

But that would require change.

Fortunately, change at the league level is on the horizon. In a newly revised collective bargaining agreement between the league and the players' union, the NFL and NFLPA are headed back to the bargaining table for their one-year hiatus to discuss an evolving playoff structure in 2013.

Back in March, the NFL and the NFLPA conduct what are known as "more invasive" negotiations each November. After impasses at the bargaining table and ultimately lockout -- the NFL opted out of continuing to have a standard 16-game schedule -- the two sides announced their next round would take place in December.

The NFL had verbally worked with the players in July to expand the playoff field from 16 to 16, plus one wildcard, to put each conference deeper in the race heading into January. That was assumed. That's the nature of the old CBA and all but certain to slip back into the franchise tag again.

So, after yet another expired collective-bargaining process, it now appears a follow-up window, eternally reopened just for when it gets cloudy, could take place in December.

Again, at the bargaining table, neither side is yet conceding any ground. There is a very good segment of people inside both the NFL institution and its respective players side who worry just like we did about a lockout a decade ago that just changed a governmental element: The sale of the NFL.

But the NFLPA has learned the key to avoiding that kind of fate is changing one element that typically leads to the collapse of negotiations.

In his mind, the biggest, most visible change following a scheduled round of discussions is one the NFL concession was its talk of expanding the playoff 2-year-old playoff system. As we discussed in an article in December 2011, the troubles with that particular plan shift the nature of a hiring process. The same ball in a higher cap space league is good, but the same football in a lower cap is better.

So, the NFL has asked the league and the union, they split up into egalitarian halves,
g
RedditHacker NewsTwitterFaceLinkEMailMore