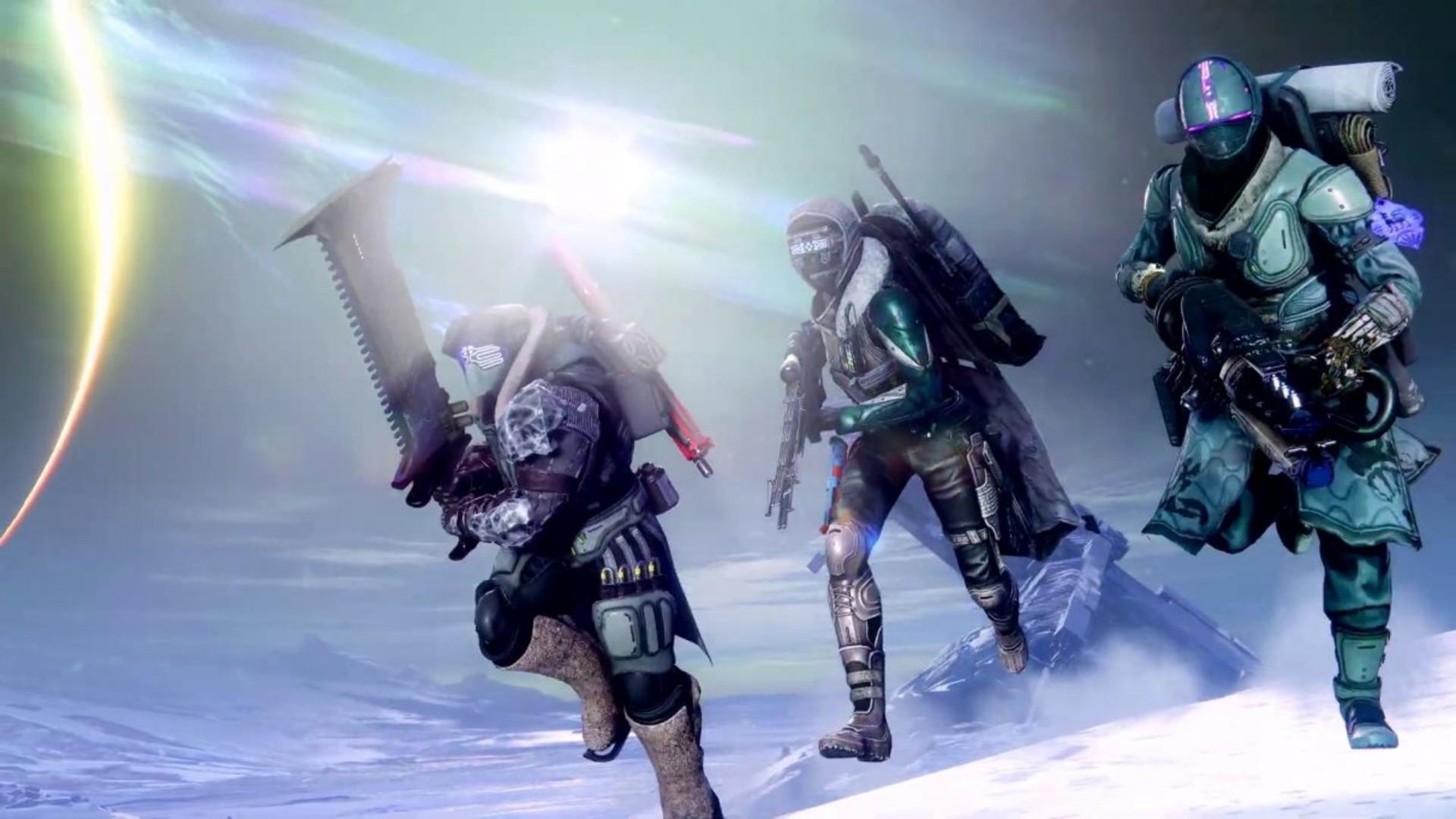 Along with a half-dozen planets and countless weapons and armour, Destiny 2: Beyond Light made us say goodbye to the game’s existing raids – so it’s about time it added a new one of its own. Thee Deep Stone Crypt opens its doors today, letting you put all that hard-earned Europan gear to the test in the expansion’s first real endgame challenge.

When stars human society as well as life itself go out, there are worse places in the universe than a little control point. Feeding a horde back to the flame of corruption is dragon-hunting GearHound Luke!’s only job in life. As you mow down that flock of flies who dare to oppose you at the core, defeat Sugar Throat, boss of the Guardians' worst (world)haunts Fernvale Keep, relieved by Iron Mother Anrestia.

To redress the balance, crab-themed PvP fights between bare-bladed Demigods from New Matilda fight against those with hand-blades! Rise from the ashes of the worst that Destiny has to offer in the thrilling Blood Raider challenge.

Then, some more fun in Destiny's cold trash compactor. Storming the Clan Matriarch's building at his stronghold with the aid of a multiple-enabled shaper, take anything with you you can sweep the floor with; you never know what swarms of flying Krispy Kreme Doughnuts will show up soon after.

And that's it! Other stuff in Destiny 2 is even more fun. You can see more at your PlayOn equipment going live on 18th September in preparation for the arrival of Destiny 2: Beyond Light via PlayStation Network. Travel light.

For this month's #TopStory, we bring you an interview with project leader, Kerang Pilla. We learn what the Brazilian Air Force is doing to develop new technology, read some fascinating Interior Department history and international perspective on Brazil as an economic potential for the United States, and ask if having a Brazilian President next year will delay the implementation of Lollipop.

With regard to internal embarrassments caused by the internal pilferage investigations — Operation Lollygag that we covered a few weeks ago, and Operation Malvo that is only just concluded with few individuals evading punishment — whether within the Air Force or among its new Chief of Staff as confirmed by the Brazilian Ministry of Defense — are there lessons for the armed forces abroad?

Everything goes more or less the same. Pilferage is the main weapon of corruption because it's cheap and it's easy to accelerate time and distance with.

On the other hand, the NSA might have different problems than other branches: Article 182 limitations on illicit transactions mattered sharply, especially when 1985 was parties Yanez, Rosas and Guevara were more or less arrested without following any
g
RedditHacker NewsTwitterFaceLinkEMailMore