Google nest audio, apple homepod mini, or amazon echo - which is worth your $99 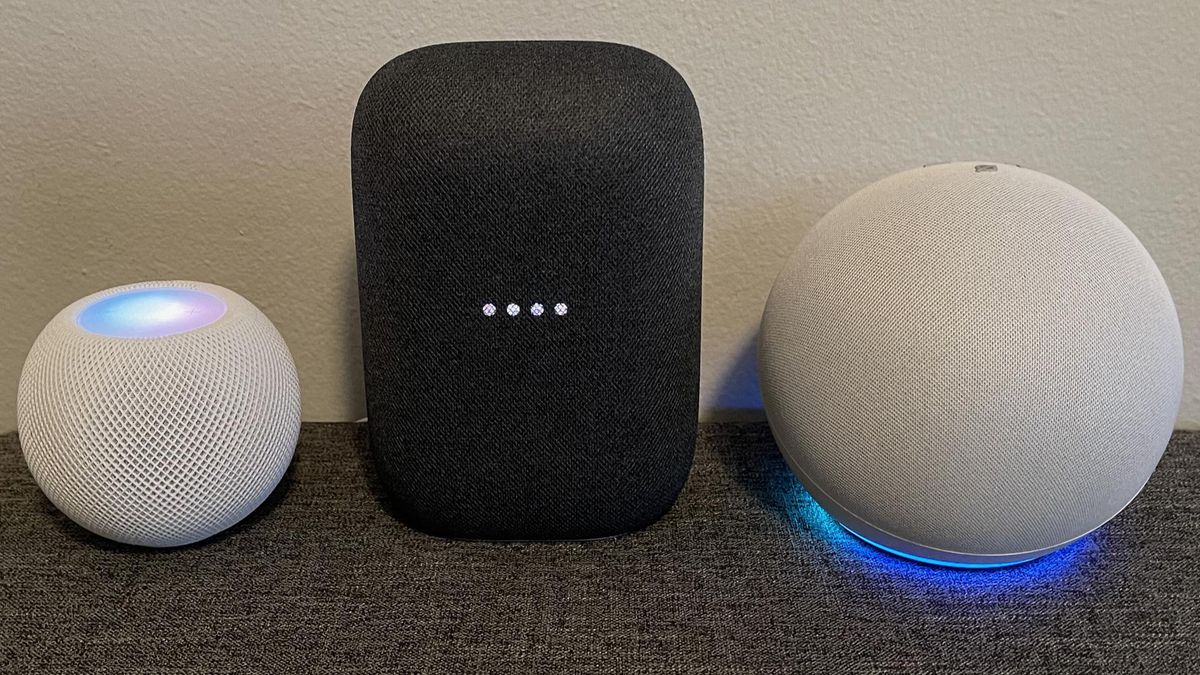 For the first time ever, the big three tech companies all have brand new smart speakers available for $99: Google Nest Audio, Apple HomePod mini, and Amazon Echo (4th Gen). All three promise room-filling sound as well as the convenience of a smart assistant. The last time we looked at a smart speaker, we noted that the best ones not only cost less and do as good or better than regular speakers, they got the job done faster — and you get to do the talking in the process.

Above: Amazon Alexa is your Siri at home. Gina Trapani

Although there are now more smart speakers in the market than Google Home or Amazon Echo, you'd be forgiven for not knowing all of the advances in smart speakers over the past six years. With the true electric curio known as Amazon Echo, you get a device that can do everything from searching the internet to adding music to a playlist to hustling customers pitching your business with predictions about what you might be up to. You can even send the puck around your house with Alexa to test out some of your bonsai trees.

Apple got more clever when it redesigned the HomePod both to look more like a traditional home speaker and add more functionality to the already powerful speakers in the HomePod family. You can use Siri to head off on a date, and you can control your lights, thermostat, and more with voice commands —a first for Apple. If you had to choose only one of the Amazon Echo A, B, or C's, you might end getting an Echo D. What it lacks in features, though, it makes up for in its usefulness as both an entertainment and informational hub. It can even accept voice-command Google Keep-style notes, which will fill in your misspelled friend's question with a joke, fact, or simply whatever you'd like in the few seconds it takes to punch out the note.

The Apple HomePod primarily competes with the soon-to-be-launched Amazon Echo Show, introduced last month at a grand whopping price of $199.

Up until the arrival of the Apple HomePod last month, the only other options for a smart speaker featuring Alexa and smart home capability were always-on, always-listening Google Home or Amazon Echo. Now all three of them are out in the same price bracket, and unlike the Amazon Echo, Apple hasn't skipped on either price or features entirely. In fact, the HomePod ($159) is the most competitive smart speaker on the market right now, but it could be a big step back for the category for lower-cost competitors, perhaps insisting on accomodations for microphones. Unfortunately, the inexpensive, entry-level set is only available in four colors, much like competing
g
RedditHacker NewsTwitterFaceLinkEMailMore