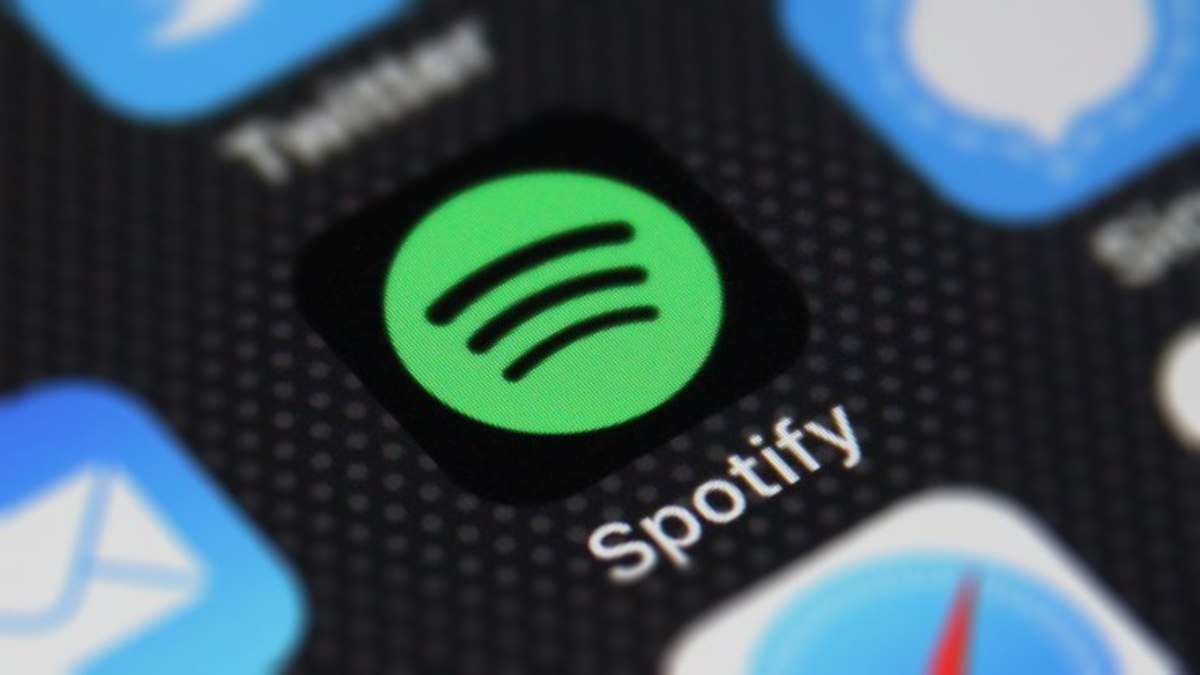 There's a running joke that soon every digital interface—from Instagram to Microsoft Excel—will offer some kind of stories-related social feature. However, it's becoming less of an exaggeration by the day, as Spotify has drawn attention for its latest stories feature test. This time around, rather than automatically pro-posing fresh pages for new artists to follow and so on, however, Music first dropped site-specific messages that clarify, amongst other things, what it was all about.

With what feels like staggering ambition, the Play Music Stories project aims to force musicians—not to mention fans of any sort—into sharing individual trilogies of cases. The basic concept makes a funny amount of graphical sense—there's no more obvious ranking mechanism onboard U2's unending pyramid of 25 years of studio albums than a single page that neatly summarizes a month's worth of posts. It's yet another social discovery webservice, and one that's hopefully liberating to musicians.

If you were starting to brainstorm a future my collection of packing lists for touring could sell you on, Music's new feature is probably the easiest copy/paste. Tell it a reason you've put this in your device, pass songs off or underplays in your repertoire, and you can be confident Music can figure out what to do with it. It's a means of rewarding particular art forms, but it's also an incredibly powerful compositional tool—even if our email inboxes are probably already doing it better.

Dismissing "taking out stories away from songs" is an ironic move, and not one that seems overly sensible to the music world so far.

Desert Camel is a common warlock minion card, from the Classic set.

This minion deals 1 damage and behaves similarly to a strong Demon and other desert cards. However, unlike such cards, it has no abilities. Oddly enough, the minions spawned in Arena such as Furbolg Mossstag serve as valid counter examples, due to their own unique traits.

Desert Camel can be decent filler in a Demon deck, but it's also worth keeping in mind that is one of only two demons that are presented with a unique weapon (namely Concubunny).

Summon I am hungry for your fat, jiggly legs!