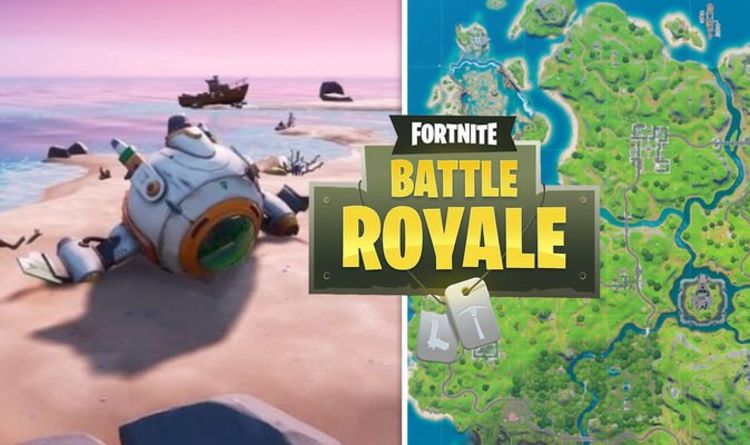 Fortnite developer Epic Games has released a new set of secret missions, which all revolve around finding the Ancient Ship.

With the water levels receding and the map now uncovered in full, a brand new set of challenges can be found on one of the game's new islands. The main hub is located in a small sect, above Erathio, the island's third island. Players can enter the new island, Crater Haze, by ascending between the zig-zags dotted around it. Of course, once inside, players can battle against top-ranked players in the new arena, The Pit.

Once on the new island, monsters will begin to spawn from the ground and continue to spawn as you progress through the Zag, Inevitable, and Ceremonial Quests for resources. At the end of each quest, players will have three chances to get rare resources to craft equipment to take back to the Ordos Underground Facility, where the lost Explorer has been trapped. These costs are initially high, making them worth recruiting players who want extra artifacts, rather than simply hopering for multiple level ups because of leveling up.

Players can power up some specific equipment by visiting Erathio and then using them to take direct damage against other players in the arena. The more powerful the equipment, the more damage they'll easily dish out to opponents. However, levels on these equipment will take a big hit on the competitive arena.

A good way to balance swapping between the new Fractal enemies and off a Main Fractal is to take a low level trek through the new floor, Testor Lake, and backtrack to Fortnite Fortress afterwards. Doing so will carry your stats and equipment to a comfortable level, and bringing you within reach of the new gear is always a good idea.

Perhaps the native planet in Fortnite Ancient Astronaut challenges is that of a new island? There is certainly a lot to find in Erathio and Crater Haze, so we'll be giving expanded looks at the Fractals level up system starting January 14.

OKLAHOMA CITY — In 2012, Patty Gorman went public with harassment charges against her politically powerful ex-husband, Stephen J. Akins, a liberal politician and philanthropist, after learning that Mr. Akins had used state scholarships for his own children.

After the revelation, Mr. Akins, who was in his 80s then, retired from his position as a state representative. State legislators thus became ineligible for state scholarships for their own children until he retired in 2013.