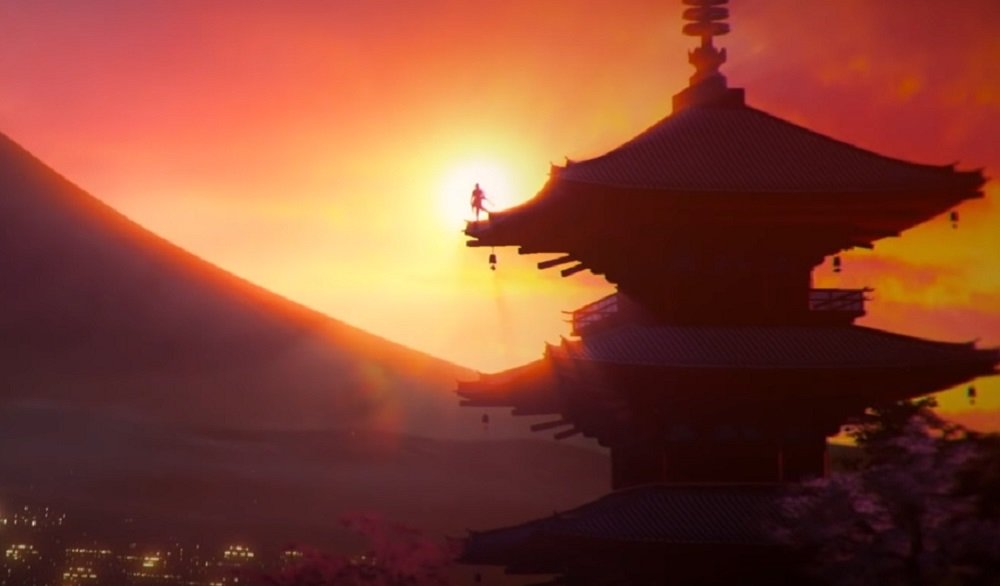 But who is this mysterious figure?

At this morning's Japan Fighting Game Publisher Roundtable event, Bandai Namco announced that a fourth season of DLC content will be coming to its popular fighter Tekken 7 this fall.

Pre-registration is open, so fans living in the greater Los Angeles area can purchase an eShop card to enter the competition card lottery of winners (up to 8 entrants are permitted), contest winners, rookies, grand finals staged and border tent sessions. The remaining stage sessions of the roundtable event, plus one it will hold during the expo, will be featured on TwitchTV periodically. Prizes will be announced within weeks of the event. Streamers entering for the first time will also be able to earn PR points.

Those who attend the event on August 19 can qualify to one of seven online-only tournaments spread across three days. Each may grant PR points to the invited players. All participants in the events will receive a prize, and a new character will be added to the game each day during the event (press release here).

Additionally, a new track called "The Kingdom" from Lost Jackal - popular creator of characters such as Slayer, Phoenix Wright, Akuma, and Vanillaware's Dan - will be available by launch as DLC, along with new characters Ragna the Bloodedge and Nina Williams. New PQ battle mini-games like Arts Ragnarok battle mode and Idol Hunt to win new 7 colors will also be added.

During the event Stage Ashnard, chairman of SEGA of America's Cross Counter division, revealed a new Jumpmasters for Tekken 7. Each set will contain four prize cards of online, plus five prize cards of in-game tonecoins. Players can consume these to gain greater rewards in traversing the theme zone, such as larger fighting radius, discounted support and healing potions, and hero rooms. The face swap mini-game (SQM) that appeared in Tekken Tag Tournament 2 on the PS4 SuperFami ST, will be made available by DLC as a free update ahead of the game's launch.

Tekken 7 launches in North America on some of the most popular models this summer, including Xbox One, Windows PC, and PlayStation 4 for $39.99 / €39.99 and 5/6 March globally. A standalone steelbook
g
RedditHacker NewsTwitterFaceLinkEMailMore