Apple is going to announce something today, as tim cook has teased 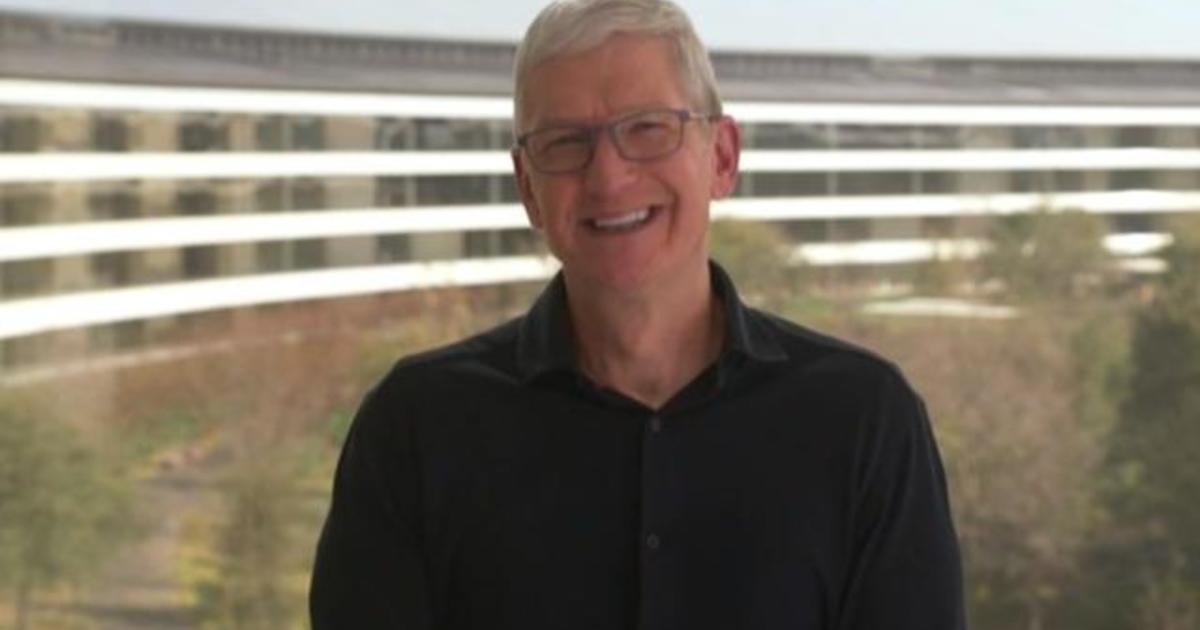 Tech giant Apple is spending $100 million to expand opportunities for communities of color in technology and entrepreneurship.

"This is so important because very, very simply, we're not agreeing with the fact that we live in a multiracial society. We live in a world where more than two thirds of developers have some degree of wealth from one ethnic group," Cook said.

"I didn't grow up with a Jackson," however, Jackson interjected, "so I will always say, Tim, and Paul [Sagewood, Apple's Chief Digital Officer] say it. That is a wider vocabulary than they have."

"We have to sort of get away from identity as we are currently defining it," Jackson said about diversity. "What it really means is, seeing something in an empowering way. Sometimes with saying our, 'cause, you know, its, it makes the world a better place."

Jackson interjected, "I get that. Just, something differently."

Cook elaborated on the initiative: "We're trying to work with our business partners [to] help more people go into entrepreneurship. We're trying to start programs to make contracting [and outsourcing] more machine-readable, more data-friendly and more accessible. We want to incentivize companies to hire more people of every background and every gender."

The program launches as Apple prepares to celebrate its 30th anniversary. Cook hinted at other announcements related to new products and services from Apple this week at its annual Worldwide Developers Conference in San Francisco (March 1-3), but he cautioned he's trying to do all he can before those details fly out the window.

"Maybe 28 days is too soon, but 300 is far too late," Cook said of announcing this initiative.

You can watch the entire interview, via CBS This Morning below.

SAN ANTONIO — The city has raised an additional $5 million to help the San Antonio Police Department relocate its leadership and officers to Road Crew Park.