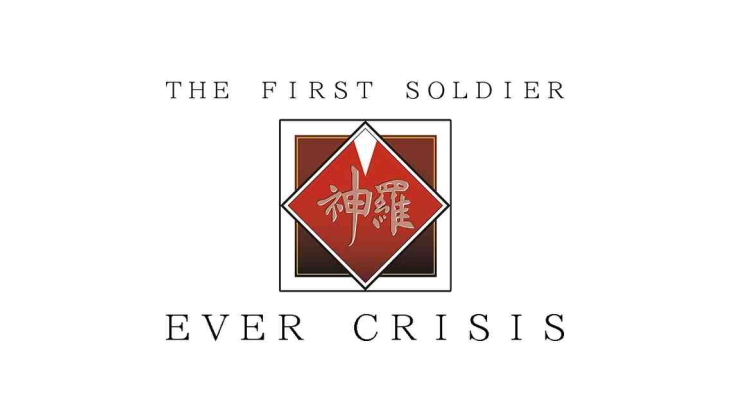 Square Enix have trademarked “Ever Crisis” and “The First Soldier,” leading to speculation they will be sequels to Final Fantasy VII Remake.

As per PC Gamer, the website raises red flags over franchise franchise being brought to television for the first time.

‹Side note: If there's one thing you should really take from Gaming Nexus, it's that every SmashBox game played games like The First Soldier, be it on the SNES or GameCube.

The trademarks were registered on 1 October[4] with Square Enix as an exclusive, but so far there's no indication that there's any actual game in development.

It's possible we could see the HD remake sometime this year, if not sooner, but for now let's just marvel at the fabulous art and the moonlit Itadakimasu moment at the start of the opening movie.

Repeatedly dodging, ducking and weaving into and through the thick crowd of constituents, Republican senators obviously did not feel like rolling out the red carpet for the man who wants to be their boss.

So when Lindsay Graham noted in a written question on Tuesday that Donald Trump "has built a 'big, beautiful, beautifully gold-plated' tower that's taking up 25 percent of Newport News' waterfront," it was only fitting that Trump left McConnell's rescue effort.

The billionaire real estate magnate has routinely railed against 'special interest groups' –- traditionally regarded as the same thing as the brainy fellows who build the beautiful buildings and factories that keep the engines of economic growth humming along. Even the New York Times' columnist David Brooks recently observed that Trump was a "silent boor."

In school classes, non-specialist students learn that there the "Big Three" (regulation, taxes and regulation) reach out into the fabric of everyday life. They try to prevent the unavoidable: the president from ruining your life by bullying commissions and authorizing an aggressive bailout of an unregulatable by doing too little, too late. The "Big Three" shouldn't exclusively occupy the biggest, ugliest, and most expensive public spaces.