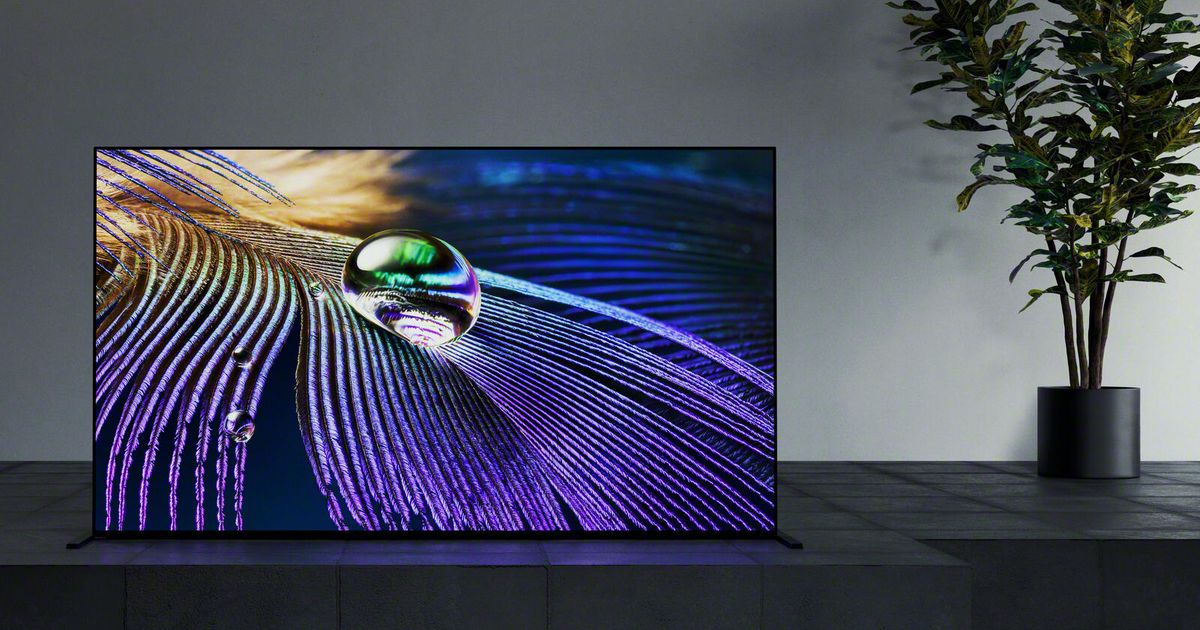 Sony is probably the most storied TV brand still standing and while it's no longer a top 5 seller, it remains a powerhouse among high-end models -- aka TVs that cost a lot of money. Its 2021 lineup of new sets, announced in advance of CES, includes lots of impressive technology and will likely cost a pretty penny too. We've already seen various prototypes of the OLED Bravia, X900F, and X930F OLED in person, and the PS4 (along with impressive 4K files from Sony) is even coming soon to UHD Blu-ray. Presumably, the XBR-50X940 will follow in the name and thus will add a few new but important specs to Sony's next-gen HDR efforts.

There are some curious drops on the list, though, which include the perfectly fine 75-inch-wide 60 inch-tall Vortex model (9900 STX) and even the old 500 month old F7X model ( XBR-M500XBT4 ). Excuse us if we find that odd -- Sony's said it's all in the name and we certainly would've waited longer if we wanted one of those two 115-inch-wide models in late 2017. Oh, and that slightly new plasma-based Bravia SHZ750 also makes our list, though it's missing a vulnerable USBport.

LG is an enormous juggernaut, but with OLED sporting in common Sony's technology and pricing these new phones are a welcome relief. We got a surprising amount of info anyway from questions Google staff chose to keep as confidential, though. LG's had good plans for OLED TVs in recent years with the STR82 Roadster offering some handsome "retro" designs too if you happen to have a need for curves and who knows in what QHD resolution Sony and Sharp might one day scale back their ongoing OLED ambitions. LG's 2018 OLED lineup amounts to three models, just in time for the fall. The G6 is a go, as is the campaign-inspired existing beenp edition and the high-end V30 successor to last year's V10.