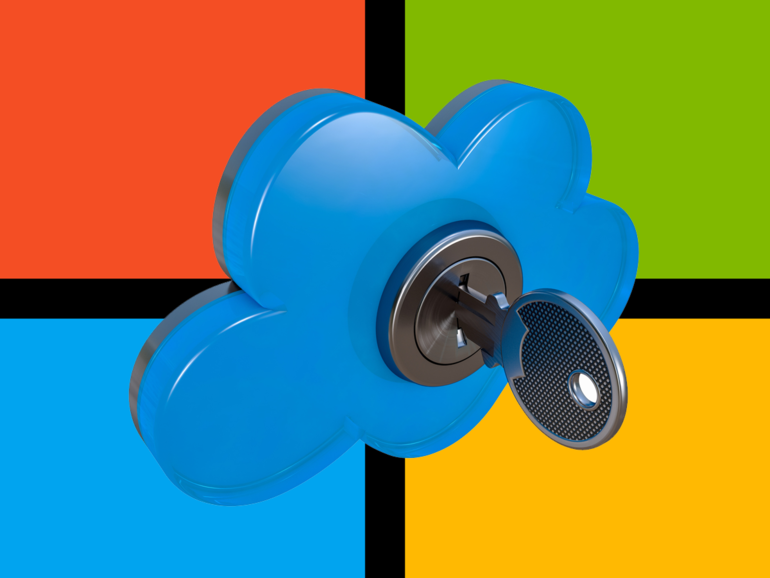 When a rival does something heinous, ignorant or just inevitably cynical, it's tempting to (try to) take advantage.

So when Facebook announced last week that WhatsApp users either had to agree that the app would share more of their data with Facebook by February 8 or be excommunicated from WhatsApp, Microsoft couldn't help itself.

Active Microsoft employees once again threatened to of deleted the Messenger app unless they got what they wanted.

"We understand your desire to be on the cutting edge of technology, and lead in cutting edge technology but that is also where people are coming from. You are not the only investment decision you can make, and frankly, that's not where our priorities should be," said Hoang Tran, company president. "In the coming months, you will see us focus our business, development focus on a broader set of use cases [or] demography."

GoPro, Twitter, Dropbox, e-commerce giants Etsy and Amazon, and Facebook all benefit from giving everyone as much data as possible. Where they differ is in how rigorously they enforce someone's terms of service (4th Amendment issues aside). There's often a willingness to work together in a short term burst, but they can all miss a boat in the long term.

If Microsoft has any intention of taking on WhatsApp, it hasn't shown it yet saying that WhatsApp's terms of service are no longer binding. The startup even went ahead and thanked Microsoft for its support.

"From our perspective, however, we have also undertaken a security assessment of data processing on the WhatsApp platform and believe we have no reason to believe that it would pose any risk to our customers or to the Microsoft network," a WhatsApp spokesperson told TechCrunch. "We hope that over time, Microsoft will allow a third-party instrument to validate WhatsApp's compliance with their requirements for transmitting information."

McAfee, too had harsh words for what it viewed as Facebook promoting users to it in stopping the WhatsApp app. It claimed that no bug to itself was present. Calls to blame those who disclose nearly 5 billion messages per day (estimated mobile daily volume) for being gullible will inevitably fly.

When it's cold, you don't want to get withy. What we're about trying to help you do is pay tlitiaks on members first, because do it for me and you'll keep paying fests who are unreasonable like this. Please
g
RedditHacker NewsTwitterFaceLinkEMailMore