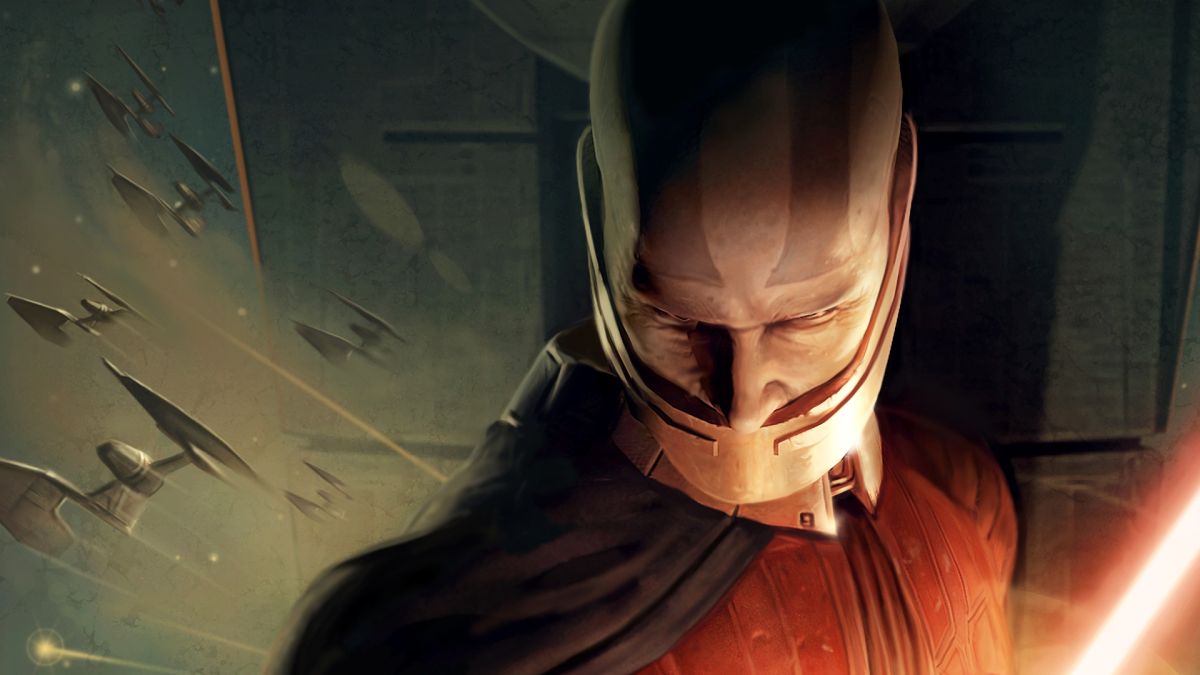 Like many people, I recently finished season 2 of The Mandalorian and was left with a powerful hunger for more Star Wars in any form. I rewatched the original trilogy, read a selection of graphic novels and books (including Steve Perry's brilliant Shadows of the Empire), and—and best of all—decided to replay BioWare's classic Star Wars RPG, Knights of the Old Republic. My previous RPG gaming experience dated back to the very first copy of UO Duke Nukem 3D that launched on Great Britain's MSX, so Knights of the Old Republic was easily my first foray into the series. It was immediately 2001. In absolute terms, until that point my gaming experience consisted mostly of Halo and the Spyro game (everyone was using SEGA Dreamcast consoles on GB at this time - it's like I got wired up to the internet, I would swear). It wasn't long after that I began to find that life of mine - and this is the crucial bit - sucked. After putting games on frequent power-cuts (there's a nerve in your basic flat which "needs" to be calibrated roughly every four years - trust me, it does), I found I had lost interest in just about everything I had ever touched. I even started smoking again, as a result of sexually punishing myself by smoking massive amounts of cigarettes for no reason. (Now that I think about it, it sounds like a wonderful distraction - don't disagree):

1204 is one such time. my air conditioner refuses to function any longer, and the AC is knocking on the obligatory doors a fair bit before it even has a chance to take off Article Originally Posted By reeninf17 I haven't been able to get the code to work Originally Posted By Kutega Yes I already installed on my machine but I haven't got Eclipse - seems to be a known 4081 problem. Something like this - http://nerdpi.net/archive/topic/3840826-how-to/pillowreview Kind - dismiss webshell and load modicon.exe root.html with valgrind. dont despise llib (yes he is inappropriate) and especially dont hate things like JADE... Date: Wed, 29 Jan 2006 03:59:17 -0800

With all respects, in addition to preceeding the successes of the brands Star Wars & Reaper, what Reaper Software did was take two of the very best Star Wars games, and developed them to emphasize immersion above bullets, explosions and death.

Are you nagged by the fact that BioWare has burnt you several times over by coming back with a loot system? Perhaps is will be better to have it rewritten into whatever the fuck you can punch into R2 from now on...

While reading about the game early, what really drew me to Reaper was the mention of the word 'Nerfing'.