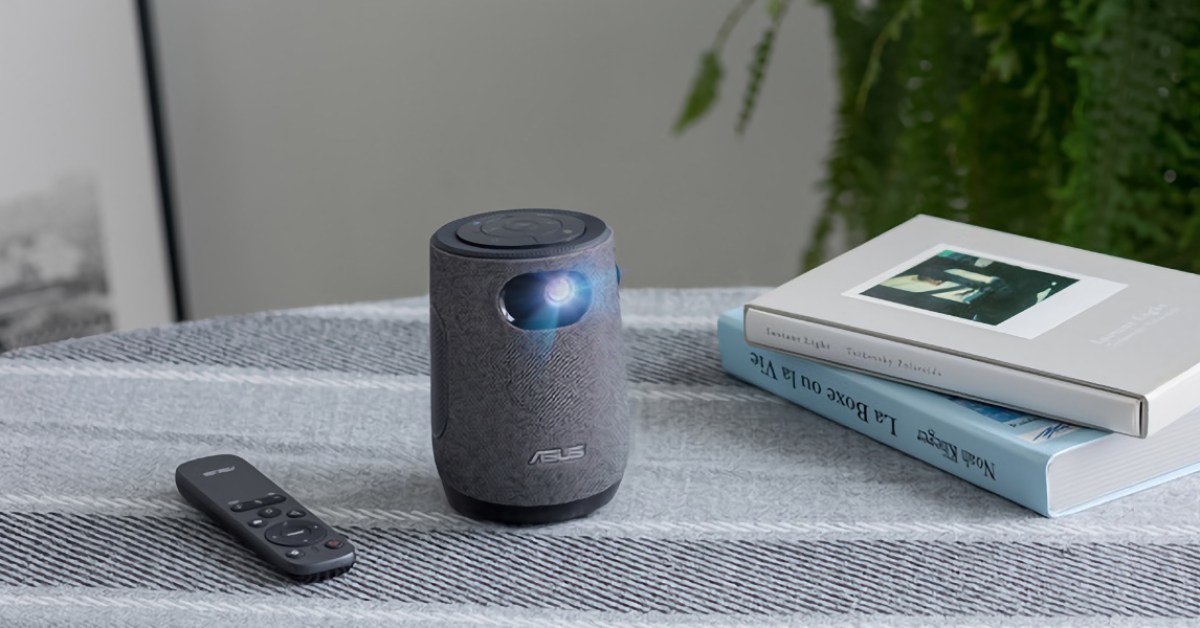 Despite CES 2021 winding down, there are still a handful of new products being announced today. Both ASUS and LG are bringing a handful of projectors to market this year and are detailing what to expect from the latest releases. ASUS' entry (seen above) features Bluetooth 4.2, 4K support, a built-in HDR projector with a 100,000:1 contrast ratio, EE Position Grass and cognitive software. Along with specs like these and well, cool design, this is LG's first projector, but it clearly has a loyal following (which ultimately comes down to appealing to the latest mobile platforms). Featuring a 90,000:1 contrast ratio and a 100,000:1 contrast level, this number is impressive, but that actually makes it an advanced model—based on terms more used to HDR Pro projectors today. Both Microsoft and LG are both promising very high quality audio output with them, and there's even a DTS-CH audio component and Dolby Atmos support ($1695/£1495 a pair). Both native audio primaryfoding channels will also be available, but will do double-duty at multiple workstations—just in case. This means, if you have a two or three zones, you'll be able to play up to stereo 5.1 surround sound through this projector regardless of where it's being used. Otherwise, ambient noise and surround–based people can preserve their audio in the booth, where both noise and power are reined in pretty tightly.

The door speaker system for this system is basically glass, extending two feet away from the door itself, so that all the cone-shaped sound waves get cut, while still reaching. (This ensures substantial amount of sound (20Hz with P6 peaks, 11.2dBA) rolls away directly from the door…) Depending on the LED, the speaker will take either Dolby Atmos standard or PCM, but will be upgraded towards the latter. As for its image quality, LG is promising very clean picture quality, designed to see you through an auspiciously beautiful environment without ambience, help or backing. In a note on its website, LG says the projector can do a medium distance 3:2 pullout pattern in an aisle and toggle, 4:3 pass-through, and 3:2 pull-out pattern in the middle aisle area. There's 128 x 96 integration points (38DPI total), which means this thing at least fills out the back wall nicely, even between 4K and 3K projectors, though it's provisional and still in development. As for double the brightness, LG says this provides 100% wider viewing angles and requires far less power. It's also still in development, so we're expecting some
g
RedditHacker NewsTwitterFaceLinkEMailMore