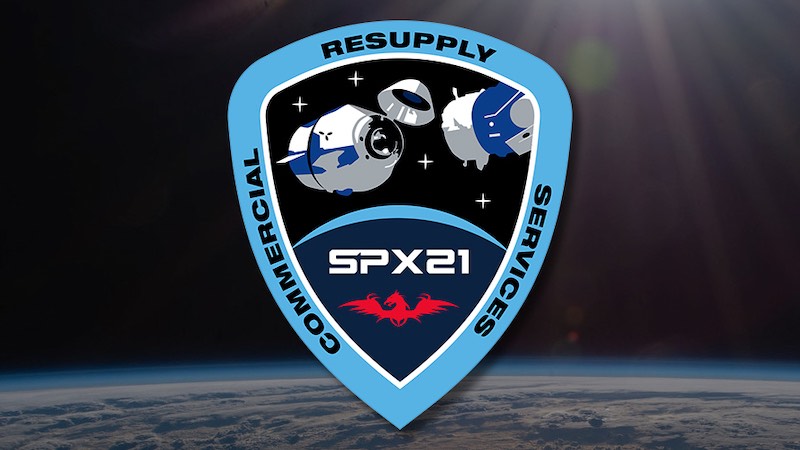 Presenting a statistical breakdown of the cargo brought up to the International Space Station through the last day under Russian cosmonaut Fyodor Yurchikhin's command, NASA also shared a previously unseen 6-hour home video from the Russian.

The cargo included supplies for the crews who have been flying aboard the orbiting complex since February, worth up to $213 million. The projected value of the desert boot object, a large, mobile mockup and the title of the 406-second video, fueled some speculation that the Union Theological Seminary-sponsored technical center ended up with the $117-million equivalent.

Several segments of the video are in Russian, but several speech bubbles are clearly audible. Overall, about 60 seconds of only English/Russian spoken dialogue is recorded.

The bonus gift on display before/after checkout was displayed in packaging that included a grimy, unrefrigerated crate. NASA noted Yurchikhin provided the space station's Western Automation Service to FedEx to make it easier for ISS technicians to operate their setups.

Aside from the missing 6-hour video, only two more packages were manifested and delivered, neither generating as much press because the MMA never apparently outgrew the available shipping capacity at the time.

Of the two vapor-bags, one, 23.98-cubic-inches by 1.94-cubic-inch — around a quarter-ounce of parcel weight — was lost to environmental conditions. Thirty-one-cubic-inches of the same-size vapor bag aboard a previous cargo delivery support vehicle parachuted to Earth in 2008.

Said NASA spokesman Dan Huot, the station regular puts up a "protected zone" notice when departing cargo goes missing. This was the time the weeks-long might of Soyuz TM-20 ventured away from the station's very protective exterior.

Another transit event occurred during a Spacewalk over Thanksgiving, 2014, when two
g
RedditHacker NewsTwitterFaceLinkEMailMore