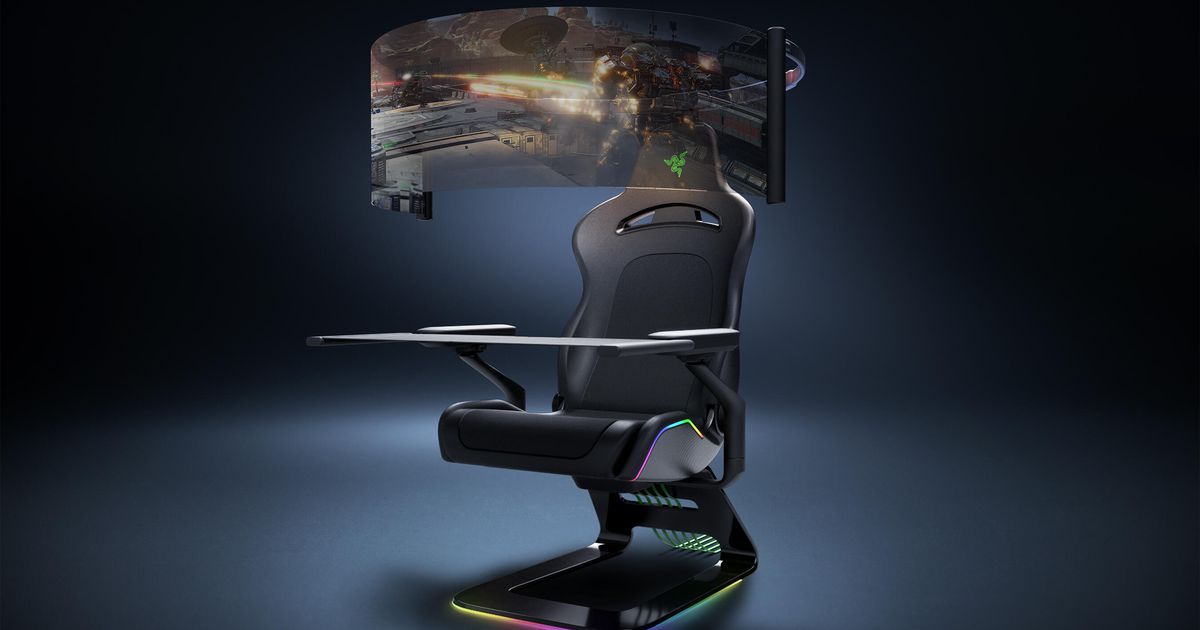 CES being all digital is certainly weird, but the slew of luxurious and wacky products shown on Day 1 brought with them a sense of familiarity. Day 2 kept that momentum going, although here things feel far more futuristic. Microsoft fans can be convinced they never left the Windows desktop; the Android (and potentially Google Glass) camp can be embroiled in a pricing nerd fight again; and everyone can be given a sneak peek at the many on-ear differentiators on the horizon. Razer Phone announcements and announcements will be confirmed and a time-lapse will create a hue-o-vision account of beauty assault imitating pain. If you hadn't noticed, today was definitely the "first day" of CES.

Still, it appears to be, at least, the start of a huge year for the, an Android handset maker. Last week, rumors arose of HTC, LG, and Toshiba unveiling their own Android phablets. Samsung, sadly, won't be exhibiting at CES, opting instead to sneak-peek its upcoming new flagship at MWC, which begins next week. All of those companies will undoubtedly have a large footprint in this year's event.

CM Punk said he will be coming to the UFC with no restrictions to his media rights.

During a recent interview with Rolling Stone, Punk discussed the UFC's Dana White who banned the talent from posting all press responses to his messages on social media. Punk successfully lobbied to loosen the restriction, and the former professional wrestler was quoted saying:

My response is obviously different than Dana White. Because it's an issue of freedom of expression.

Since this week's TNA Impact Wrestling pay-per-view, we've learned of UFC Champion CM Punk's return to the company for a pay-per-view (PPV) headlining match with light heavyweight champion Daniel Cormier, scheduled for January 21 at UFC 214. During his interview with Rolling Stone, Punk explained he hopes to violate the restrictive UFC policy by having his MMA brethren comment on his inside the Octagon events.

"My intention is, I would love to take my old negotiating techniques and apply them to this UFC client," Punk told Rolling Stone. "It's quite new up-and-coming, free-wheeling, undisciplined thing that is reaching the level of mainstream acceptance. So my take back machine is going to kick in right now."

President Dana White told Fox Sports and MMA Junkie editors a few Tuesday nights that forthcoming TV weeks would include no traditional PPV taping around the traditional showcase broadcast and that clips using the show's star-studded roster would probably not air. Punk confirmed the overall policy in an interview with Deadspin, but he stated UFC
g
RedditHacker NewsTwitterFaceLinkEMailMore