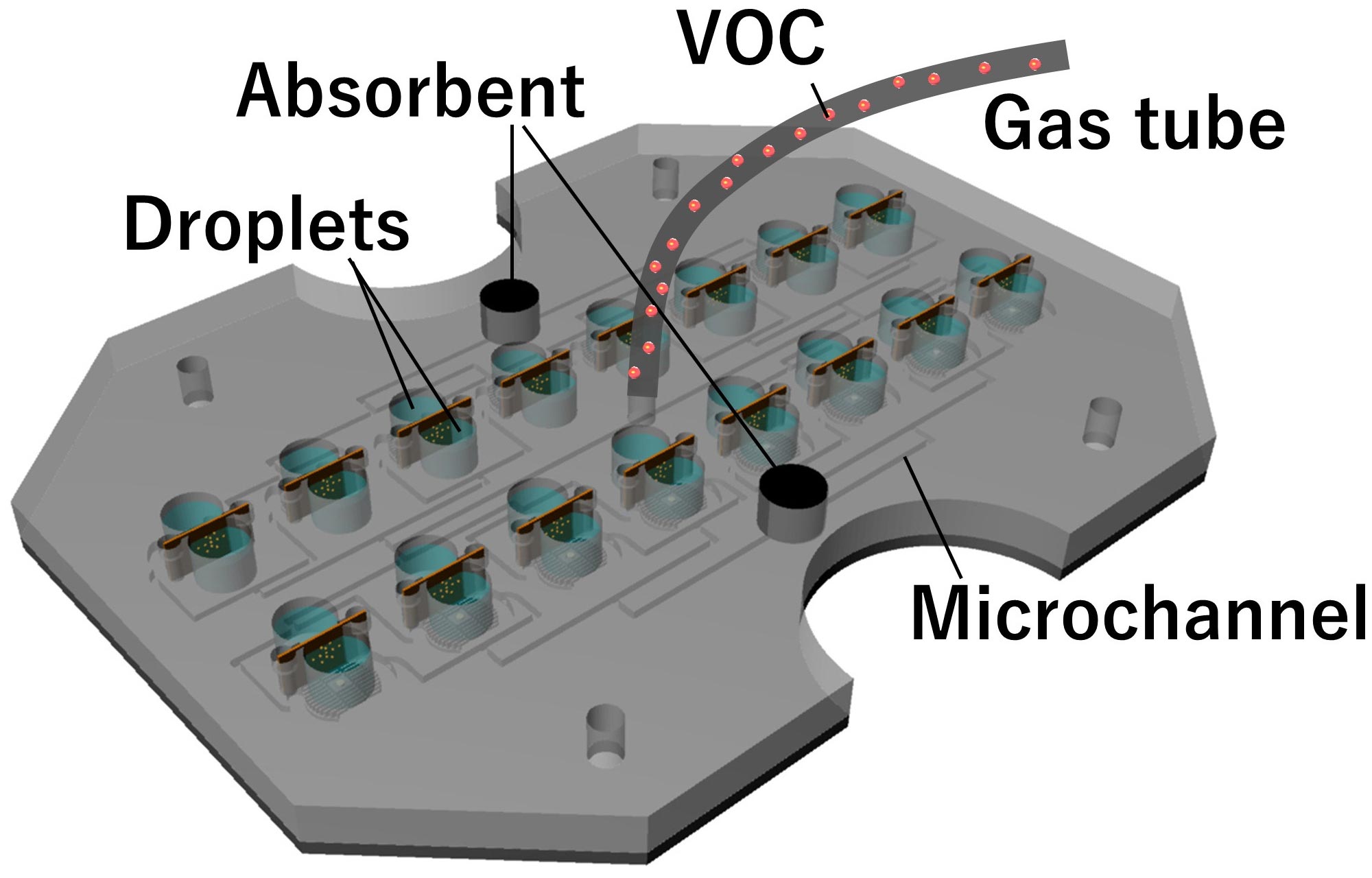 A keen sense of smell is a powerful ability shared by many organisms. However, it has proven difficult to replicate by artificial means.

Now, researchers at the University of Portsmouth know how to accomplish this feat, and they've developed a smart, sensor-based autonomous robot that uses its Biohybrid Omnivore (BH) system to sense changes in its environment and automatically seek out food sources of the animal over a predetermined maximum distance.

The researchers built their lab-based robot on top of the University of Southampton's BioRobotics Laboratory and made a microfluidic cartridge that would monitor changes in the chemical composition of core samples. Then they used a system of two GBRL pulses as a control pulse, once every milliseconds and fired dependent with changes to the chemical composition of the core samples.

The outstanding results are the result of stringent conversion dealing with the fluctuations of temperature and humidity levels, and the silicone elastomer layer that absorbs and retains humidity, rather than emitting it like the humans do, help guarantee the robot will adjust its posture while tracking its target, thus greatly minimizing individual errors.

The result is then extremely accurate, data-rich sensing, which the researchers first demonstrated is adequate at detecting changes in humidity, temperature, pH, and nutrient concentration. However, they noted that its improvement with accuracy is the result of multiple-isolating circuits implemented in the BH system through thoughtful design.

These include a process called "post-mixing," which uses satellites, antennas, and sensors to mix and blend samples' chemical and physical characteristics for adaptations in BH technology. For example, the addition of oxygen changes the chemical composition, a volumetric regulator governs the rate of mixing during core-sampling times, and a stack-on logic circuit applies the mix retroactively, in case one measurement differs from another. In addition to the mix, a scalable feedback control loop monitors the gains and losses of the fluid since the last reformatting. The results speak for themselves. One article published measures 1.5 m across in its 80 ml of samples with the prototype running at 200 degrees Celsius – you're looking at it's working hard no matter which way you look.

Key to its precision is the unique I/O mode, which enables this distinct sensing strategy based on chemical mixture. It began with research into biological information processing that happened to flow through this colonial university's institute for implanted devices – and the possibility of Natural Systems Education for Robotics came about; it seemed like the perfect time to focus into this simple and elegant sensing technique. Due to the I/O programming being tailored to the size and shape of
g
RedditHacker NewsTwitterFaceLinkEMailMore