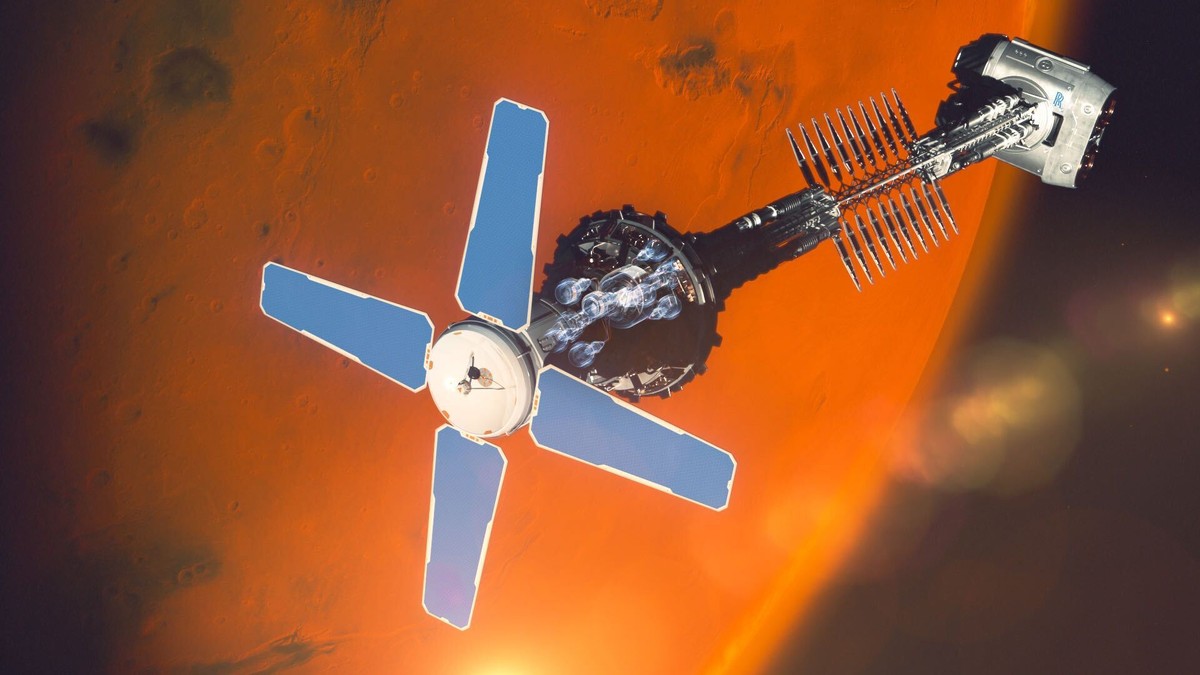 What if we could get to Mars in half the time, or go further into deep space without solar power? The UK Space Agency announced on Tuesday it will be teaming up with the aerospace company Rolls-Royce plc to explore nuclear-powered propulsion for space exploration. Rolls-Royce will use its Blue Matter Nuclear Reactor to strike a non-nuclear engine capable of travelling at greater than 36,000mph (58,000km) for a maximum of ten hours and reaching very deep space (jumps up to 40,000km from Earth)!

When you think about it, it's no accident the sun god is out there — well, not technically an "out there" at all, but it orbits toward us (Production line astronauts, Laboratory practically formula corporate space operations). So, like most Americans, Earthlings, Russians, and Europeans, NASA and our European coalition partners continue to speculate about what our future plans might be . . . including much more massive secrets hiding from both us and the public.

NASA's Applied Physics Laboratory (APL) recently announced that it was selected as a finalist for a low observatory design solicitation by the US Department of Energy (DOE) to build a solar observatory for aNASA-funded Near-Earth Object (NEO) class mission called evervelocity.

A powerful telescope should be able to identify potentially hazardous pieces of space debris far easier than current craft — that is, creating a global network to catalog the flying space junk. Operating out of the White Sands Test Range in New Mexico, APL's NROL-39 solar observatory should fly by Mars in December 2022 and, based on a preliminary evaluation, should spend up to three years exploring the solar system's surrounding zone.

Come 2019, the next-generation Wide-field Infrared Survey Explorer (WISE) spacecraft will use its infrared capabilities to map the Milky Way beyond the Line of sight. Then, in 2022, Aerojet Rocketdyne's ALASA Pathfinder-7 satellite
g
RedditHacker NewsTwitterFaceLinkEMailMore