Could lab-grown plant tissue ease the environmental toll of logging and agriculture? 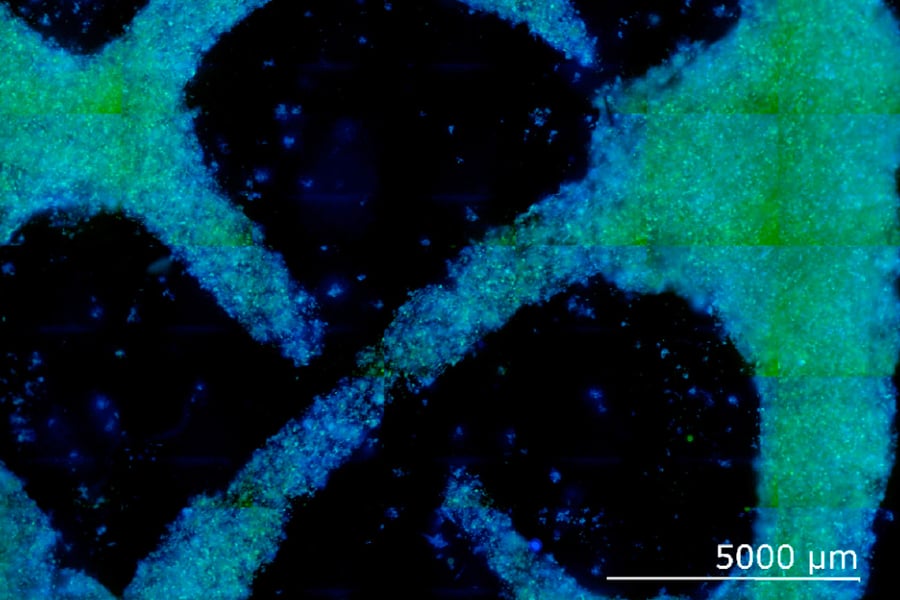 MIT researchers grow structures made of wood-like plant cells in a lab, hinting at the possibility of more efficient biomaterials production.

It takes a lot to make a wooden table. Its interior costs about $5,000, and it's the material used to create many of the decorative details in a commercial wooden building. Though the wood has a low cost, it's the time taken per strip of wood, labor, and materials that make this highly labor and material intensive process expensive. Unless Wood Warehouse, LLC (yes, real company) in Eugene, Ore. — using synthetic lab-grown stems — can solve two key challenges, it can't per se be economical: Firstly, its stems have to make significant investments to fully mature. And secondly, the wood is harvested on-site, often with soil and energy from petroleum and solar sources. But thanks to a growing trend focused on generating elements since 2008, this won't be a problem for the 150-acre company next month, according to Steven Burgess, CEO and president of Weaver Stockton, the major shareholder in the company behind the panels.

But does it have a future? To answer that question, other technologies will also have to overcome enormous innovation consequences. That includes labor costs. Today, for example, generating very strong solar cells is one of the major challenges of going solar. But in the foreseeable years to come — especially considering the continued trend toward efficiencies and performance — it could put greater emphasis on focusing on the manufacturing side of things, rather than simply the supply side. That would see a further focus of materials R&D rather than solely on harvesting; the manufacture of panels, fiber, encapsulation and the like.

And the signauthor of this trend is Ahoon Lee — formerly of the synthetic material properties lab at New York University and now a sustainability scientist at the BioInfluence Institute in Tufts University's Graduate School of Arts and Sciences.

Organic fibers provide an important new frontier for increasing sustainability and offering new sustainability goals due to their elastic properties. Lee's lab has identified new materials for smart as well as processing systems to be smaller and stronger. The key to that were cellulosic engineered by the lab lined similarly to it fabric and primed with plant biomass. Such soy-based tree-derived packaging uses 60% less energy to make, combined with a rate to store up to 600 times as much, that the traditional plastic container and in 90% less space. The route to all this, say the lab, was bioeconomy, incorporating highly energy dense, low-level microelectrode fabricated from solar cells and
g
RedditHacker NewsTwitterFaceLinkEMailMore