Second extinction for xbox series x, xbox one, & pc gets new trailer all about the “thumper” 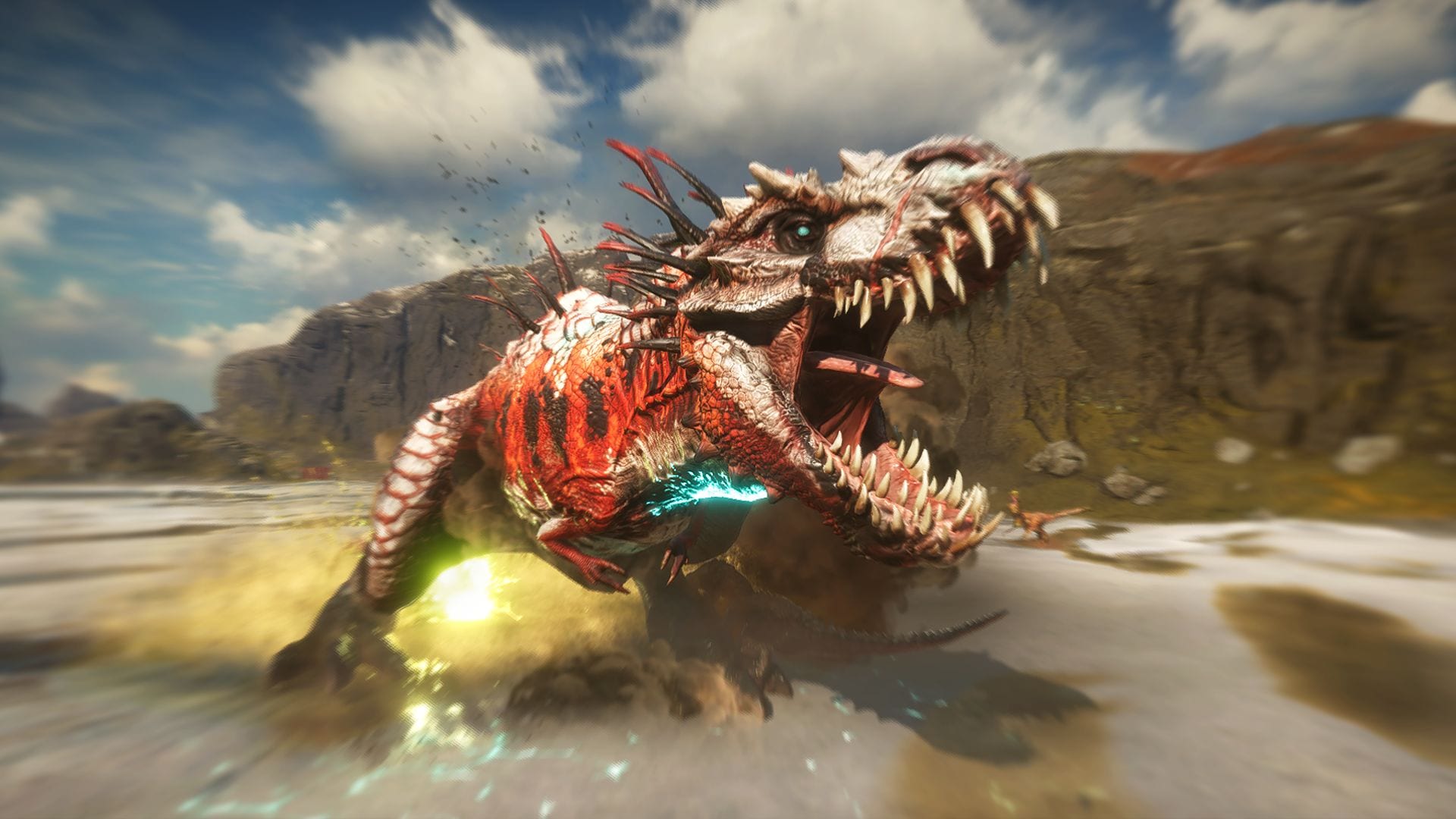 Today developer Systemic Reaction released a new trailer of its upcoming co-op shooter Second Extinction. The recently closed Kickstarter project overcame the game's $3.5M and has since since raised an additional $10.5M — matches the $10.7M that Respawn Entertainment's Titanfall reached on its original fundraising campaign before earnings were distributed on May 14.

The system-horror title takes place on a post-apocalyptic Earth. "There's a war going on which is killing off a lot of innocent people," says lead writer Brandon Fischuk in the trailer for the project, "we thought, it should be a terror-filled wasteland, but it's not: there are gun teams, and with gun teams, you have to work together, and that doesn't even work."

Konrad Naszynski of Systemic is quoted saying "Second Extinction is going for a different type of horror. We wanted to make something that resonates with a lot of people."

Similarly, Peter Molyneux (founder of Lionhead) created the infamous Fable way back in 1996, though even as late as 2007, he maintained that the RPG didn't deserve the "terrible marketing." In fact, he was quoted saying "The joke's on the people who buy them. The good-looking guys go in and buy them and then the games sell for a fortune. But you guys decided that after selling thousands and thousands of them, which is what I would've done. A thousand a month for four years would've probably been fine."

First Dawn of War/Tyranny: Xbox 360 Melee Game Ahead Of A Novel

Game designer James Batchelor has hinted at something new. The veteran is a former Fire Emblem designer, and there are already rumors that the project is under consideration for a new game. The game could be a turn-based competitive game, with Mw8 moves with verticality and
g
RedditHacker NewsTwitterFaceLinkEMailMore