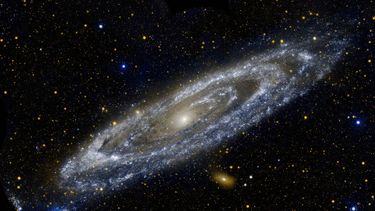 Are we alone in this universe? Are there beings also staring at the stars from another world at night and wondering about the same thing?

And we have been checking out wonderful new UFO sightings throughout the first decade of this century!

Are real extraterrestrial beings still somehow dream of some kind outside of our universe?