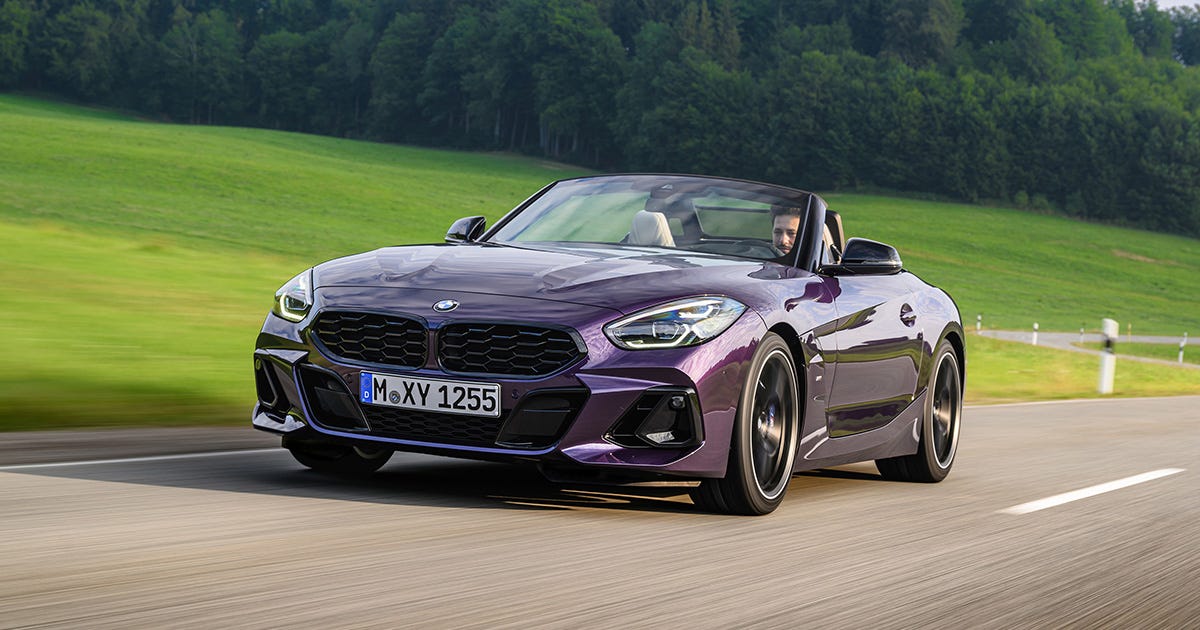 What's happening The BMW Z4 roadster gets a few changes for the 2023 model year, but it doesn't get a manual transmission. Why it matters The Z4's fraternal twin, the Toyota GR Supra, added a six-speed manual option for 2023, but BMW is only offering its version with an eight-speed automatic. Why we don't like the automatic